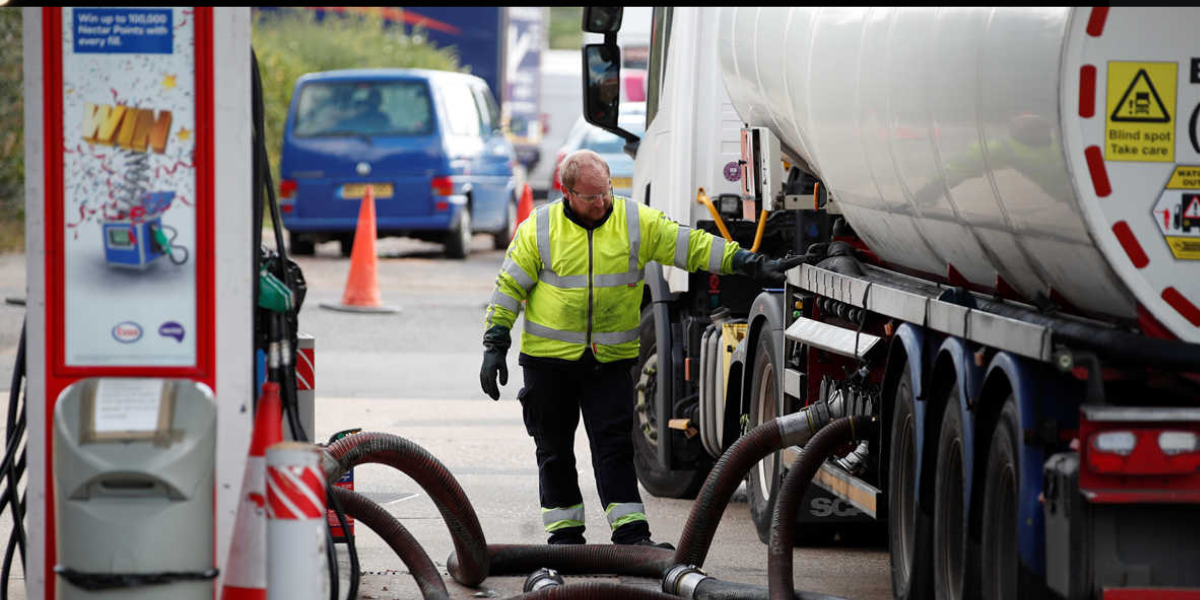 Fuel duty is set to rise by a “record cash” amount for British motorists beginning in March. The Office for Budget Responsibility has predicted that fuel duty will rise by 23%. Mr Hunt’s Autumn Statement made no mention of the change.

According to the OBR’s Economic and Fiscal Outlook, which was released earlier today, the change would raise the price of petrol and diesel by around 12 pence per litre.

It was referred to as a “record cash increase.”

In his statement today, the Chancellor confirmed that electric cars would be subject to vehicle excise duty, but he made no mention of plans to raise fuel duty.

The 12-month measure, however, is only valid until the end of March.

“My fellow MPs and I want to see fuel duty reduced to stimulate growth,” they said.

“In the last 12 months, we have seen record high prices at the pumps, and despite a strengthening pound and significant wholesale falls in recent weeks, petrol is still 22p/litre higher than in January.”

In his Autumn Statement to the House of Commons this morning, the Chancellor announced a £55 billion plan for tax increases and public spending cuts.

Mr Hunt’s package included around £30billion in spending cuts and £24billion in tax rises over the next five years.

This will mean that more Britons are likely to end up with more tax, as they will be dragged into higher bands as a result of soaring inflation.