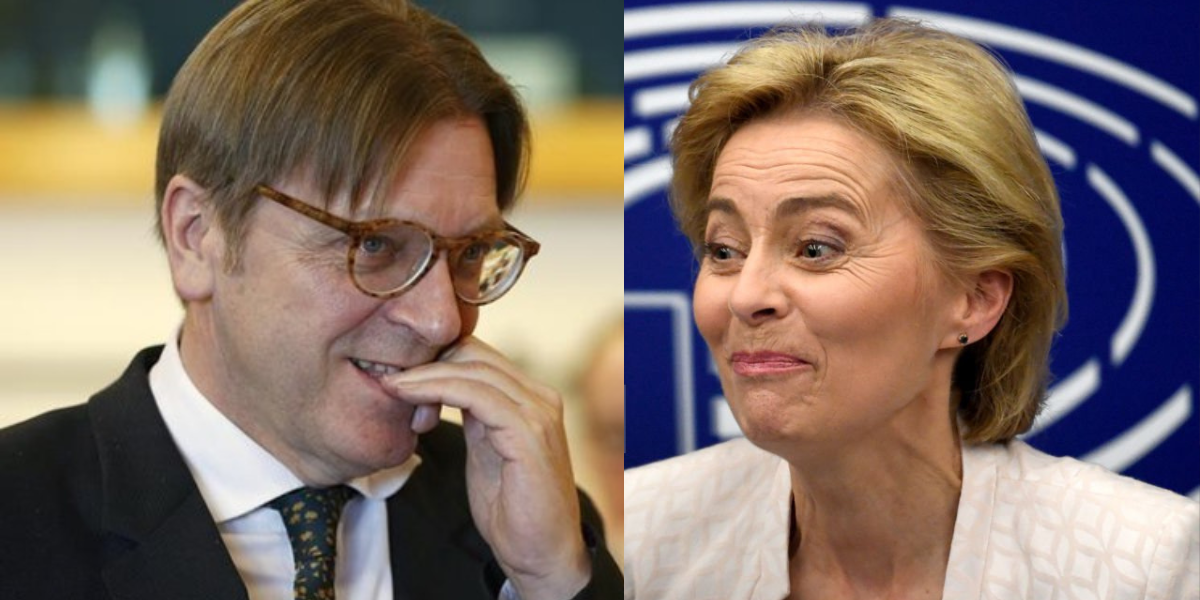 Foreign politicians have mocked the UK following the economy’s series of U-turns, with pro-EU and leftwing figures heaping criticism on the Government.

As millions of Britons struggle financially, veteran leftwing politicians across the EU have taken potshots at the government.

Kwasi Kwarteng’s widely derided “mini-budget,” large portions of which were overturned by new Chancellor Jeremy Hunt, has left the UK with an unfavourable reputation among its peers.

EU backer Guy Verhofstadt was among EU politicians who blamed Brexit for the UK’s recent problems.

Over the weekend, he asked on Twitter, “How’s Brexit going?”

The Belgian official MEP and former Alliance of Liberals and Democrats for Europe leader declared that the UK’s economic woes began with the 2016 referendum.

The President used the UK as an example when he told MPs the Prime Minister had “failed”.

“The neoliberal path failed in the previous financial crisis, causing a great deal of suffering, and will again fail those who follow it, as we have just seen in the UK,” he said.

During an interview on October 16, Mr Biden called the Government’s now-cancelled decision to lower taxes for high-earning Britons a “mistake.”

On a visit to an ice cream parlour in Oregon, he told reporters that he disagreed with the policy.

“I wasn’t the only one who thought it was a mistake,” he explained.

Labour Party leaders have expressed concern about the country’s deteriorating international reputation, with shadow foreign secretary David Lammy claiming that the Government’s U-turns have turned the UK into “an international punchline.”