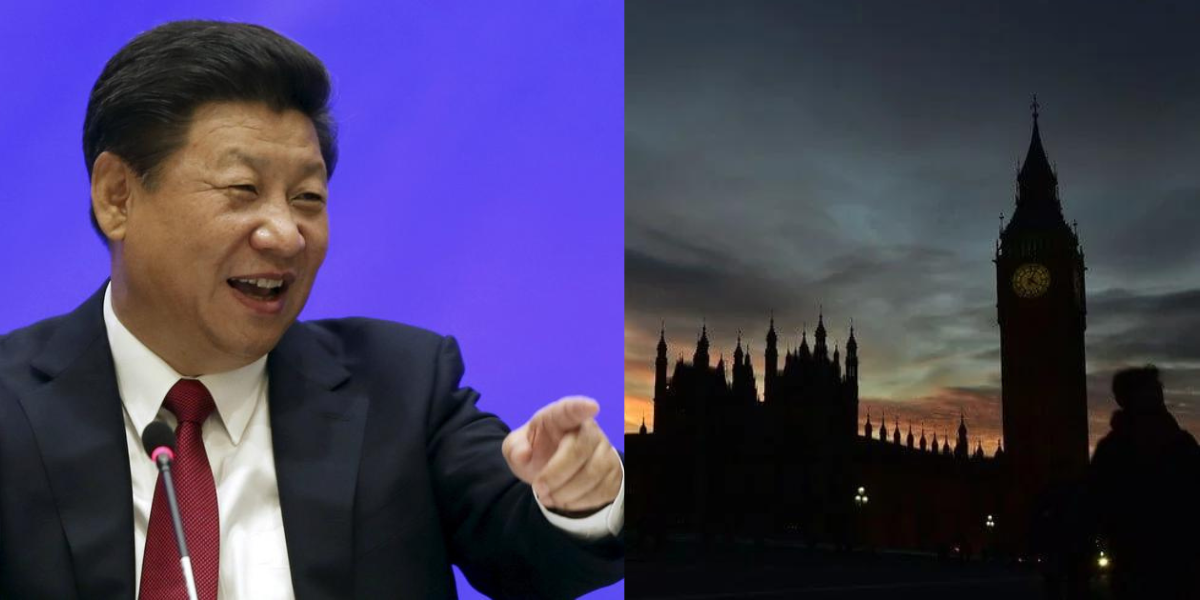 According to China’s state-run Global Times, Chinese shipbuilders are “working around the clock” to build ships capable of transporting liquefied natural gas (LNG) to Europe, which is desperate for more of the fuel after losing its supply from Russia.

“Because of the damaged Nord Stream pipeline and the ongoing Russia-Ukraine conflict, gas supplies in Europe are tight. In response, orders for LNG vessels saw double-digit growth lately, with some major Chinese shipbuilders reporting order backlogs that stretch through 2026,” the Global Times reported.

Various entities owned by the China State Shipbuilding Company (CSSC) are producing dozens of massive LNG carriers at breakneck speed, including a 30,000-cubic-meter carrier recently delivered to Dutch shipping magnate Anthony Veder that ranks as one of the largest ships in its class in the world.

As stated by a CSCC representative, the company has 139 outstanding orders for LNG ships, which typically take two years to build.

According to the Chinese shipbuilding industry association, 23.94 million tonnes of construction have been completed in 2022, accounting for 45.4 per cent of the global market.

Reuters also reported that much of the new LNG carrier tonnage is currently floating off the coast of Spain, unable to secure docking slots due to Europe’s lack of “regasification” capacity to convert such a massive amount of superchilled seaborne LNG back to its end-user condition.

Forbes chastised Europeans on Tuesday for creating their own gas crisis and failing to adequately plan for the loss of the Russian gas pipelines on which they had become so reliant.

Even if Europe had the capacity to replace Russian pipeline deliveries with seaborne imports, Europe’s insane “green energy” policies risk monopolising the LNG shipping industry and leaving the Third World in the dark.