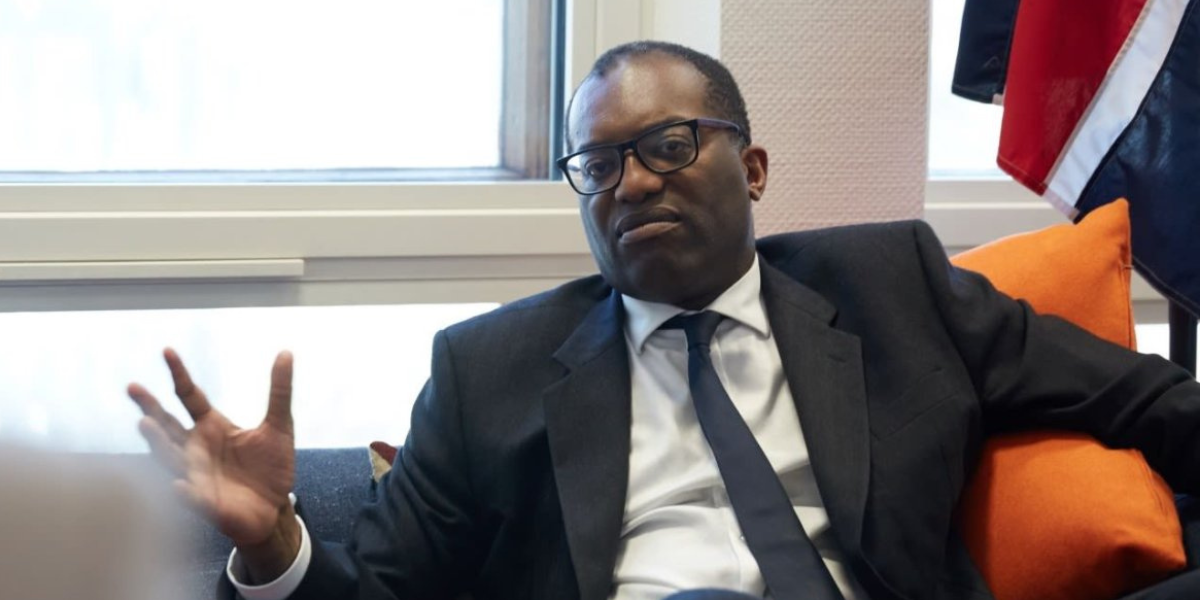 More than 100,000 people working part-time may face benefit cuts if they do not look for more hours, Kwasi Kwarteng is expected to announce in his mini-budget on Friday.

The move by the Chancellor comes as Liz Truss claims that the UK has too many ‘economically inactive’ people.

The chancellor is expected to announce a significant overhaul of the welfare system, with claimants earning up to 15 hours per week on the National Living Wage required to take “active steps” to increase their earnings.

If they do not comply, Mr Kwarteng’s new plan could result in a reduction in their Universal Credit benefit payments.

Following the Covid crisis, Liz Truss told an audience of US corporate titans in New York that Britain has too many “economically inactive” people, promising that the mini-Budget would “encourage more people to go into work.”

Labour accused Ms Truss of labelling British workers as lazy after she said in a leaked audio recording during the Tory leadership election that British workers needed “more graft.”

Sir Keir Starmer’s response to the benefits plan was swift, with the shadow work and pensions secretary referring to Ms Truss and Mr Kwarteng’s intention to lift the cap on bankers’ bonuses.

“Our jobs market is remarkably resilient, but it is not perfect,” Mr Kwarteng said. “We must get Britain working again. These gradual changes focus on getting people back into work and maximising the hours people take on to help grow the economy and raise living standards for all.”

During a speech in New York on Wednesday, Ms Truss told executives from companies such as Google, Microsoft, and JPMorgan Chase that she wants “lower, simpler taxes” to attract businesses to the UK.

She also told striking British workers to “get back to work,” insisting that she was still “committed” to enacting measures to curb industrial action within 30 days of taking office.