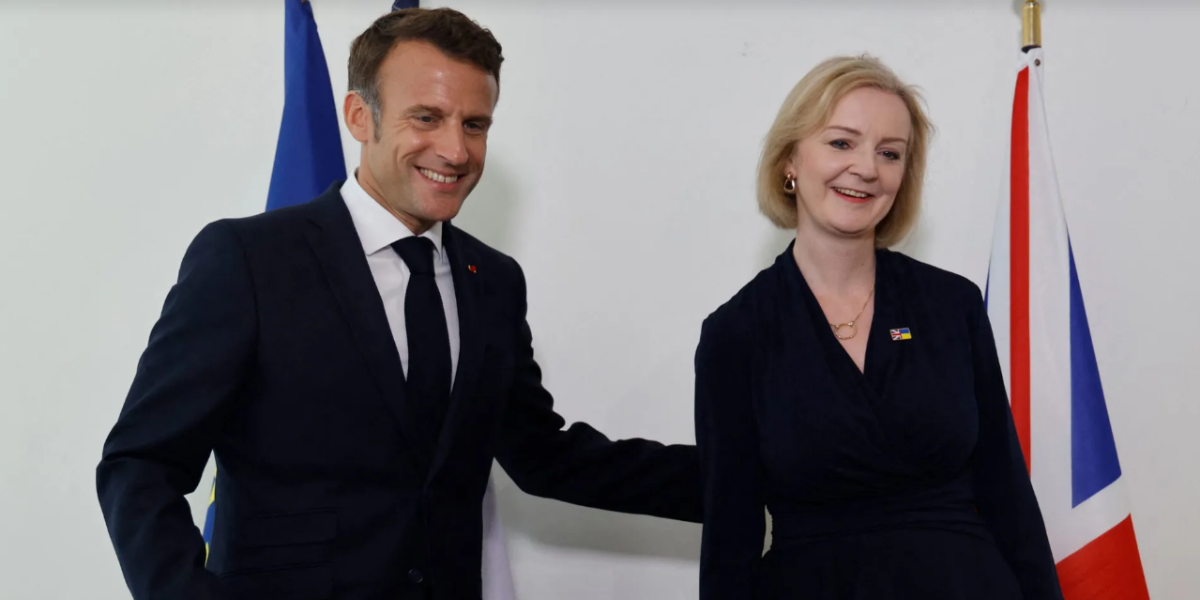 According to government sources, the Prime Minister will consider attending talks in Prague next month if they focus on energy security and the small boat crisis.

When they met for talks in New York on Tuesday, French President Emmanuel Macron raised his plan for a new informal grouping directly with Prime Minister Liz Truss.

Brexit supporters are concerned that Mr Macron will use a new alliance to entice Britain into the EU’s orbit.

Ms Truss is understood to be sceptical about the grouping and will only look at involvement if it leads to “delivery” on critical issues.

A senior government source said: “We are taking it seriously and looking at it. It’s a relatively new idea.

“The reason why we are looking at it is it is not focused too much on structures. What we would have to see is it has a very focused agenda.

“That’s the test the Prime Minister will make when assessing how best to engage with it.”

Ms Truss and the Commission president took the unusual step of meeting in private for 30 minutes, with no officials present to take notes.

Ms von der Leyen stated that they had a “good conversation” about the protocol.