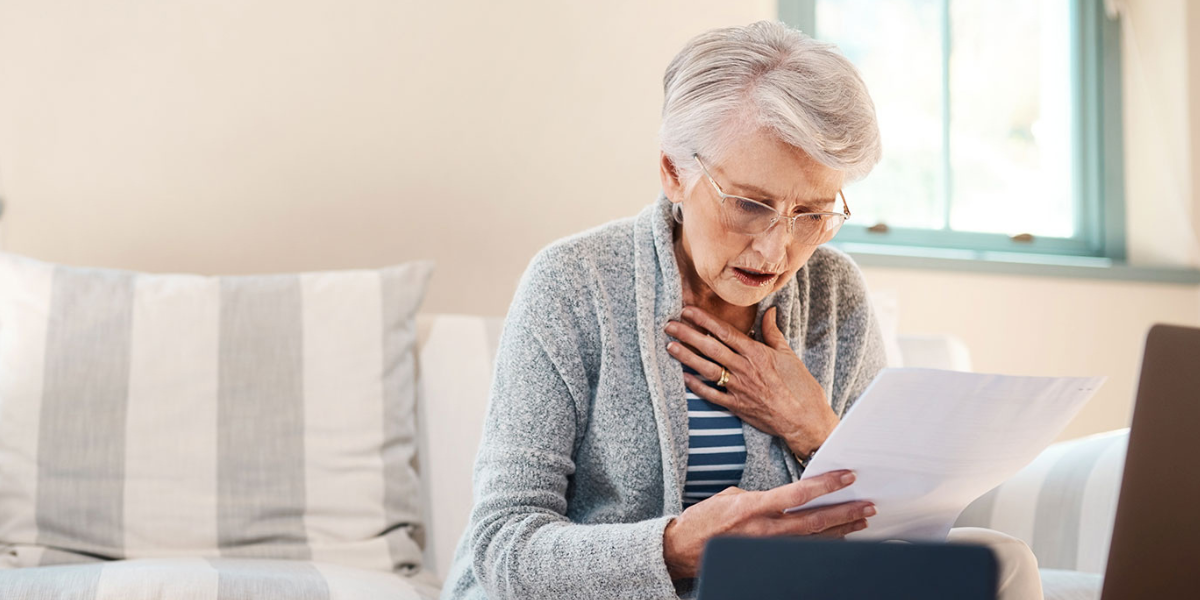 After Ovo took over SSE, some account holders were hit with massive bills for their energy use due to data errors.

Customers of the energy firm claim they were hit with massive bills of up to £49,000 following the business takeover.

One customer was told she owed $44,800 for two months’ supply for a one-bedroom flat, according to the Guardian.

“I’d been asked to send photos of my metres in August because Ovo believed there was an issue,” the woman told the newspaper.

According to the Guardian, the account was discovered to be in credit after the newspaper contacted Ovo, and the woman was compensated.

The company admitted that metre reading errors affected some customers who were transferred to Ovo after it purchased SSE’s retail division in 2020.

Another customer, Jane Barclay, told the Guardian that when she submitted metre readings, her projected quarterly energy consumption in her two-person household skyrocketed to £49,000.

“I was assured my account would be placed on hold, but I am now being chased over a bill of £34,015 for the three months to October,” she said.

“What started as one of modern life’s irritations is now taking up many hours of my week and I’ve hit a brick wall trying to sort it out. I’ve cancelled my direct debit, otherwise they would have just taken the money, but I know that shortly they will put this in the hands of a debt collector.”