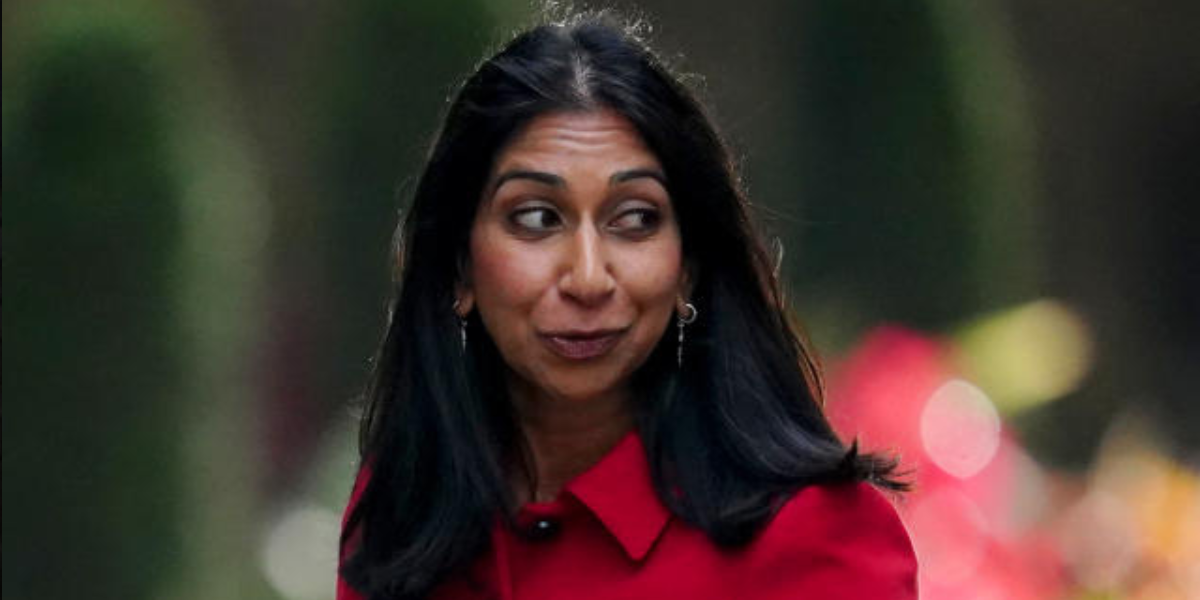 The Home Secretary acknowledged the government’s failure to control the UK’s borders, blaming migrants crossing the Channel for overcrowding at the Manston processing centre.

Suella Braverman faced the Commons Home Affairs Committee for the first time since her appointment and was repeatedly questioned about who was to blame for the problems at the Kent facility.

The former military airfield near Ramsgate stood empty on Tuesday after everyone who had been held there was relocated to hotels, but it has been dogged by controversy in recent weeks, with ministers coming under fire over the conditions.

At its peak earlier this month, 4,000 people were being held there, more than doubling the facility’s 1,600 capacity, in what was dubbed a “breach of humane conditions.”

Five legal actions have now been threatened against the Home Office because of the website.

Ms Braverman told MPs on Wednesday, “I’m not going to point the finger of blame at any one person.” It’s not quite that simple.”

“Listen, I don’t think it’s helpful to point the finger of blame at anyone,” she said again.

When pressed further, she responded, “I tell you who’s at fault.” It’s clear who is to blame. People are breaking our rules by illegally entering the country, exploiting vulnerable people, and attempting to reduce the generosity of the British people. That’s who’s to blame.”

“People smugglers” and “people who choose to take an illegal and dangerous journey to come here for economic reasons,” according to Ms Braverman, are to blame.

More asylum seekers are being housed in hotels, according to Tory MP Lee Anderson, because “the Home Office has failed to control our borders and it’s not fit for purpose at the moment.”

She replied: “We have failed to control our borders, yes. That’s why the Prime Minister and myself are absolutely determined to fix this problem.”