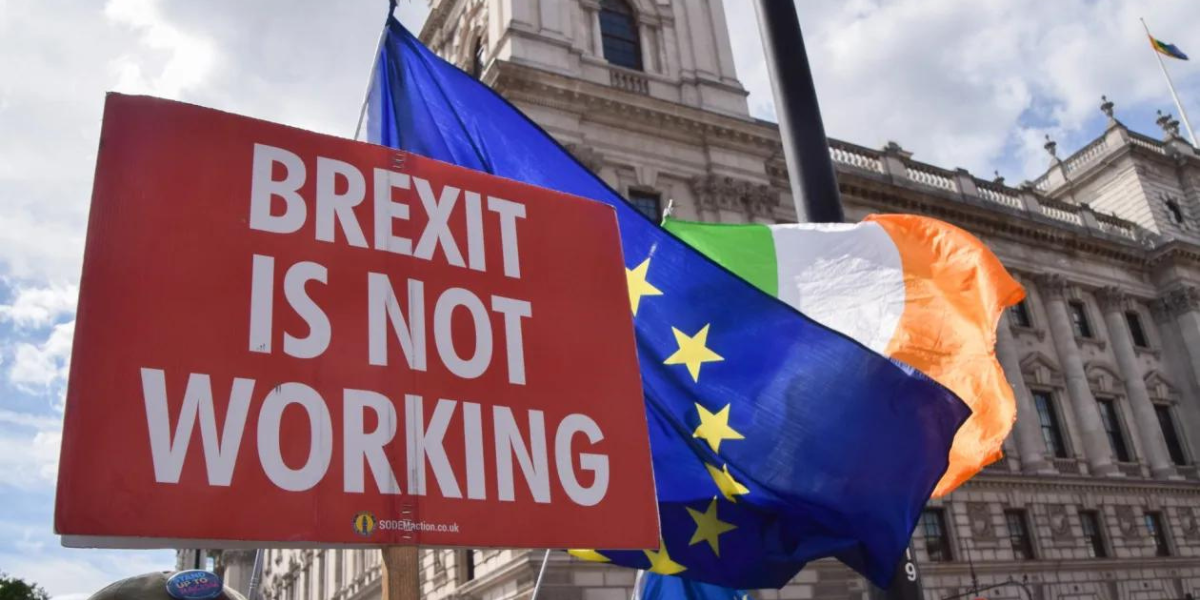 In the Tory leadership race triggered by Boris Johnson’s resignation, taxes and inflation have assumed a central role, with each contender flaunting their economic credentials in an effort to win the position.

Every candidate’s campaign for prime minister has so far been driven by the current cost of living problem, with candidate after candidate promising tax cuts. Most have promised to start acting right away to lessen the load placed on Britain.

Rishi Sunak has been more circumspect, stating that he will only lower taxes until inflation is under control.

However, there is a huge white elephant hanging over the entire race, as each MP aspiring to become the next Prime Minister concentrates on the economy.

The decision to leave the EU was the largest democratic vote in recent British political history. In the years that followed, negotiations to pass a deal in Parliament ran the risk of tearing apart the UK constitution, but Boris Johnson’s promise to “get Brexit done” helped the Conservatives win a historic election in 2019.

And noticeably, there hasn’t been much discussion of Brexit thus far in the leadership race.

Each contender has given hazy assurances that they can be relied upon on this issue, but few policies have been revealed.

While specific promises have been made about economic measures like lowering income taxes or increasing infrastructure investment, little information has been released regarding how each candidate would approach Brexit.

Only Suella Braverman, who is widely regarded as an outsider in the competition, has been explicit about what she would provide.

Many Brexiteers and Unionists think true freedom from Brussels has yet to be achieved because of the Northern Ireland Protocol, which gives the EU influence over how some parts of the UK are managed.

Others worry that Brexit was a squandered chance since Britain’s potential was not fully realised by eliminating pointless EU regulations.

The vagueness of most candidates’ current commitments on Brexit and the absence of specifics on how to resolve these issues should worry Tory MPs.

Many loyal Labour voters only switched to the Conservatives in 2019 because of Mr Johnson’s vow to deliver on securing freedom from the EU.

In order to win the next election, the government will still need to demonstrate that Brexit was a success.

And while all of the contenders for the Tory leadership are anxious to show that they can be trusted on the economy, it would be foolish of them to forget that the goal of implementing Brexit is what has first given them the opportunity to vie for the top position.