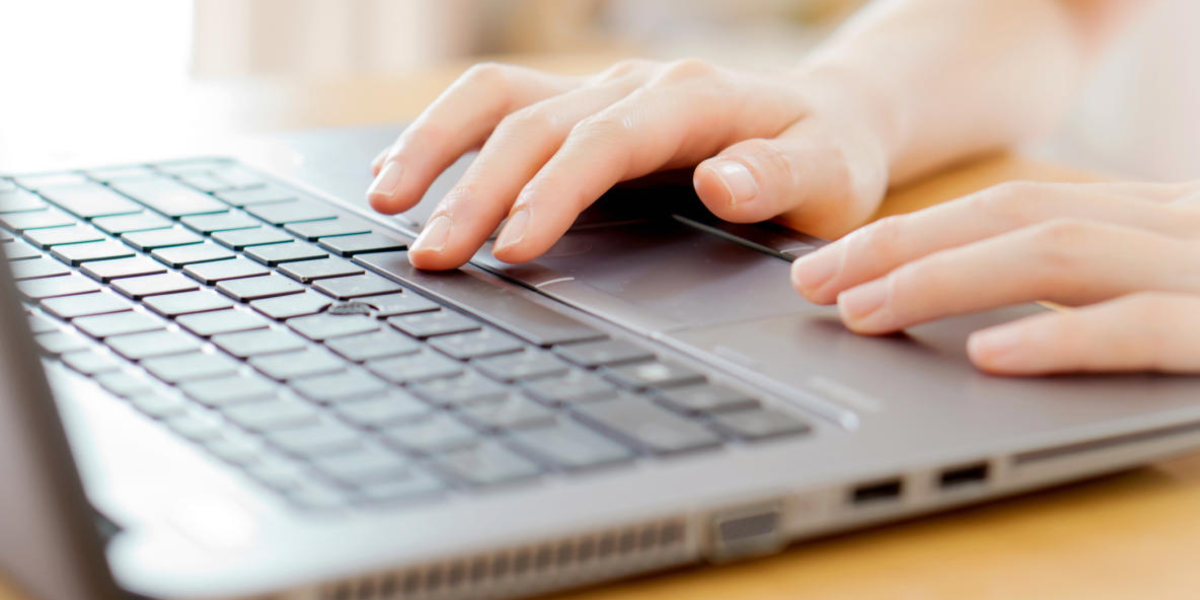 The British government has insisted that it has no idea how much debt it owes to foreign countries, including Russia and Communist China.

The Cabinet Office, which supports the Prime Minister and acts as “the corporate headquarters for government, in partnership with HM Treasury”, according to its website, was asked by news agency Breitbart London to disclose “any complete or partial estimates of foreign official holdings (holdings by foreign governments and central banks) of British government and/or Bank of England debt”, as well as debt owed to foreign Sovereign Wealth Funds (SWFs) and foreign State/Government-Owned Enterprises (SOEs/GOEs), under the Freedom of Information Act.

Surprisingly, the Cabinet Office responded that “after a search of our paper and electronic records, we have established that the information you requested is not held” and suggested contacting the Treasury — but they have previously claimed that they have no idea how much money the British state owes to foreign states.

The news team has requested an internal review of this response because it does not appear credible that Cabinet ministers are unable to be told how much of the country’s massive annual debt interest payments — £69.9 billion in FYE March 2022; far more than all military spending, for example — are going to Vladimir Putin and Xi Jinping, among others.

It appears that, at the very least, the government must know how much money it owes to foreign governments — knowledge that would inform its policy toward not only Russia and China, with whom it frequently engages in sanctions clashes, but also countries like Saudi Arabia, from which ministers frequently try to solicit investments.

Certainly, it is important that the public understands how much of their taxes are used to pay foreign governments’ debts, and how large those debts are – especially now in the tight cost of living in the UK.

Regardless, the Cabinet Office did not respond to the media’s request for an internal review within the standard 20 working days, or even within the 40 working days allowed in exceptional circumstances.

When this arrived, however, it simply reiterated its previous claim that “the Cabinet Office does not hold any information in scope of your request.”

This means that, if the Cabinet Office and HM Treasury are telling the truth, the government has no idea how much money it gives to foreign governments on a yearly basis — a gap in its knowledge base when conducting foreign policy and making decisions on things like sanctions, which can have serious economic consequences.