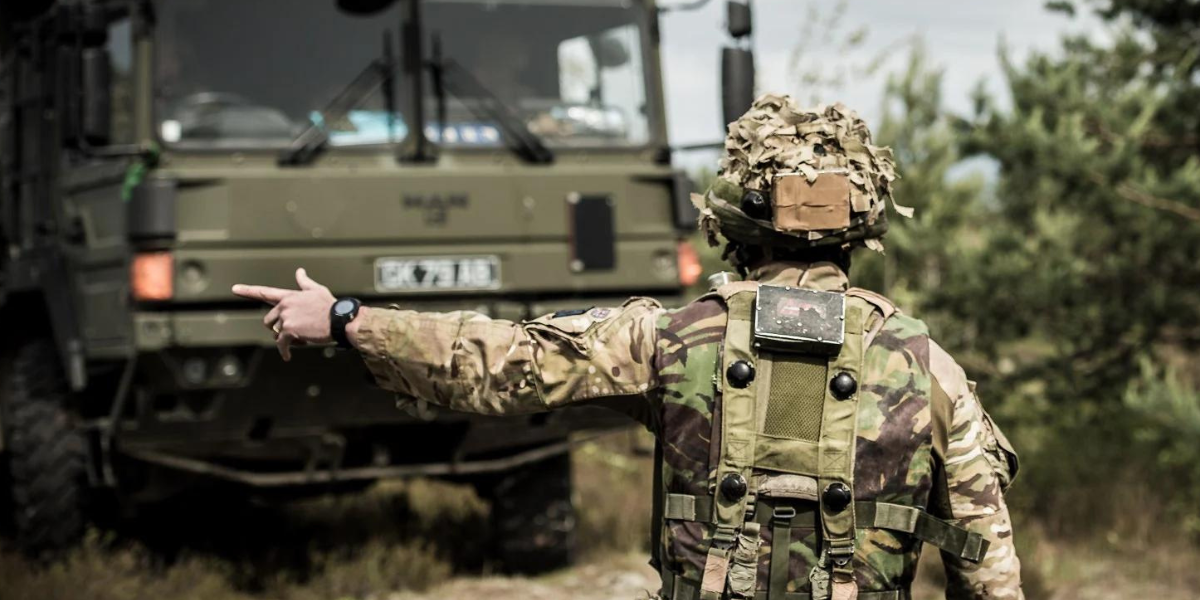 A report claims that lawmakers in Brussels are reportedly in the planning stages for establishing a 5,000-man “rapid deployment” military intervention force, which appears to be the most concrete development in the EU’s desire to have its own military.

Eurofederalists across the continent have been eyeing the formation of such a force for some time, and the potential formation of a European military force was a key feature of the United Kingdom’s 2016 decision to exit the European Union.

When Brexit leaders like Nigel Farage warned of the bloc’s hard-Eurofederalist direction, they were dismissed as believing in “a dangerous fantasy,” but Farage has been vindicated — yet again.

According to the German newspaper Die Welt, an agreement on the creation of the force is expected as soon as Tuesday, with it set to be given competency for “evacuation” and “stabilisation” missions.

The former involves escorting civilians out of a threatened area, such as the recent airlift of various foreign nationals and intelligence assets out of Afghanistan, while the latter involves the EU military force being deployed in a region to secure “stability” and short-term “peace.”

The report suggests that the force could be sent to Ukraine to perform this peacekeeping function and that such missions could result in the force arriving in a war-torn area “heavily armed.”

The plans will also give those who advocate for leaving the European Union more legitimacy across the continent, with arch-Brexiteer Nigel Farage long warning that senior politicians within the bloc want to create an EU army.

“It wanted its own police force, its own independent foreign policy without anyone within the club being able to veto it, and it absolutely wants its own army, airforce, and navy,” Farage said last year.