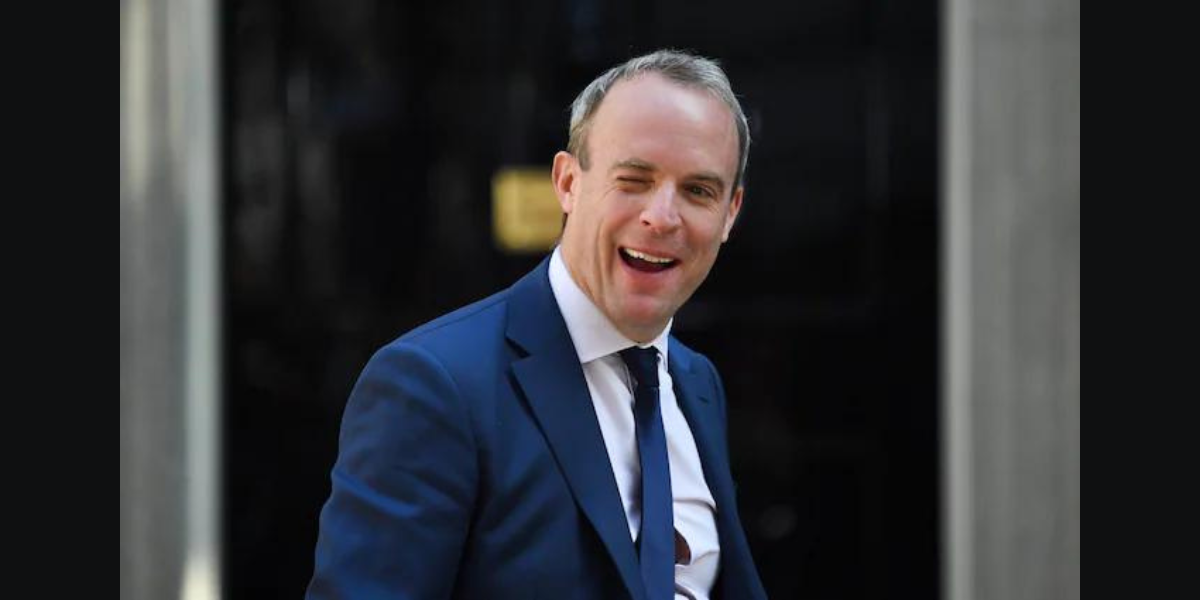 Some of Rishi Sunak’s ministers have allegedly bullied civil servants, according to the head of the civil service union.

Victimised civil servants rarely complained because they had lost faith in the system, according to FDA Director Dave Penman.

Dominic Raab was recently accused of throwing tomatoes in a rage, and Gavin Williamson resigned from the cabinet amid bullying allegations.

He continued: ‘At times that can verge into what people would characterise as bullying. It blights careers. People end up leaving their jobs.’

Mr Penman said the issue affected ‘every government’ but no ‘effective mechanism’ was in place. It came as shadow levelling up secretary Lisa Nandy said she heard rumours of ‘a pattern of behaviour’ regarding the justice and foreign departments under Mr Raab.

And the foreign office’s former top civil servant, Lord McDonald, said: ‘Many (colleagues) were scared to go into his office.’

Challenged about Mr Raab, the PM said: ‘I don’t recognise that characterisation of Dominic and I’m not aware of any formal complaints.’