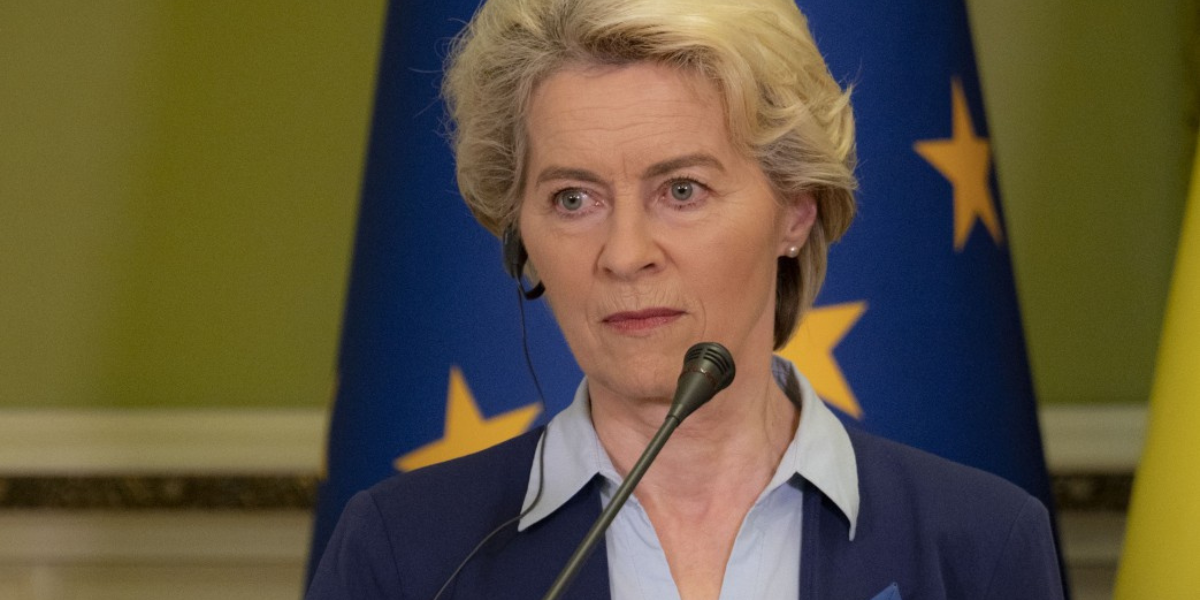 The European Union’s diplomats are out of touch with reality on the ground, slower to report back to Brussels than newspapers, and largely lazy, admitted EU Foreign Affairs Chief Josep Borrell this week.

Borrell slammed members of the European Union’s External Action Service (EEAS) in a speech to envoys at the annual meeting of the EEAS in Brussels on Monday.

“This is not the time to send flowers to all of you saying that you are beautiful, that you work very well, that we are very happy, that we are one big family,” the outspoken Spaniard told The Times.

“I do not want to blame and shame but this is something that I have to tell you. I want you to be more reactive, 24 hours a day,” the EU foreign affairs chief added.

“I need you to report fast, in real-time, on what is happening in your countries,” he said.

“I want to be informed by you, not by the press. Sometimes, I knew more of what was happening somewhere by reading the newspapers than reading your reports. Your reports sometimes come too late.”

Borrell, who previously served as Spain’s foreign minister, cited the war in Ukraine as a major point of failure for the EU diplomatic corps, claiming that the US informed him of the Russian invasion in February before his own diplomats.

“At first, we didn’t believe the war was coming,” Borrell explained. “I must admit that here in Brussels, the Americans were telling us, ‘They will attack, they will attack,’ and we were hesitant to believe them.”

Finally, the 75-year-old Eurocrat accused the External Action Service of being so disconnected from local realities that it alienates allies rather than convincing them to join the EU’s global agenda.

“We try to export our model, but we do not think enough about how others will perceive this. For cultural, historical and economic reasons, this is no longer accepted,” he said.

“Remember this sentence: It is the identity, stupid. It is no longer the economy, it is the identity. More and more, some identities are rising and willing to be recognised and not to be fused inside the ‘West’ approach.”