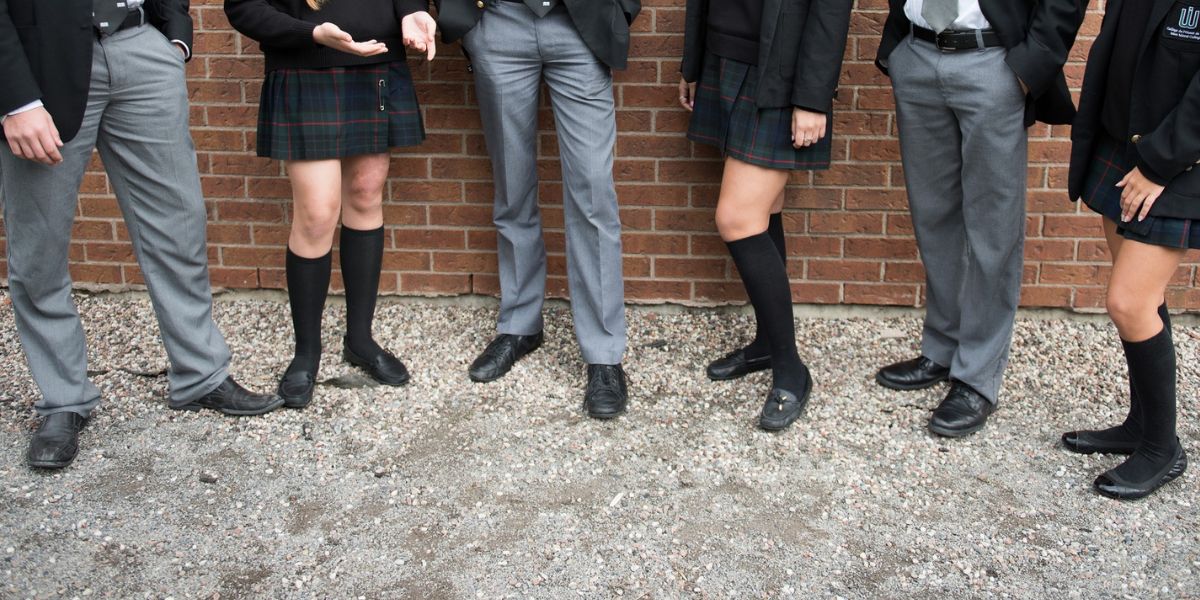 The school has made significant modifications to its organisation, including new restrictions about what pupils can and cannot wear.

According to Devon Live, this implies that all students, including boys and girls, are now prohibited from wearing skirts, and must instead wear pants.

The new guidelines are intended to implement a more gender-neutral uniform policy. This is said to have resulted from the continuous problem of skirts being worn shorter than the rules allow.

“We never take decisions like this lightly and go through a detailed process over time in order to come to the right conclusions for our students and the school; decisions that meet our legal obligations, and the standards expected in secondary education,” Tiverton High School Headteacher Sammy Crook said.

“This change to uniform policy has the approval of our governors and balances the demands placed on us in matters including standards of education, parental cost, inclusivity and student health.

“By moving to ‘trousers only’ we have particularly responded to the ‘trend’ for girls in the school to abuse the current policy and wear approved skirts shorter than they should, in and out of school.”

She continued: “It has proven time-consuming and frustrating for staff to enforce in-school and is beyond our control out of school.

“Our current policy has allowed girls to wear trousers, which many do already, and boys have been able to wear skirts if they want to. Trousers also standardise how our students dress, so that we and they can focus on what we consider to be our primary objective: learning.”

Tiverton High School announced through the letter to parents that the “modifications” to its uniform policy will take effect in September.