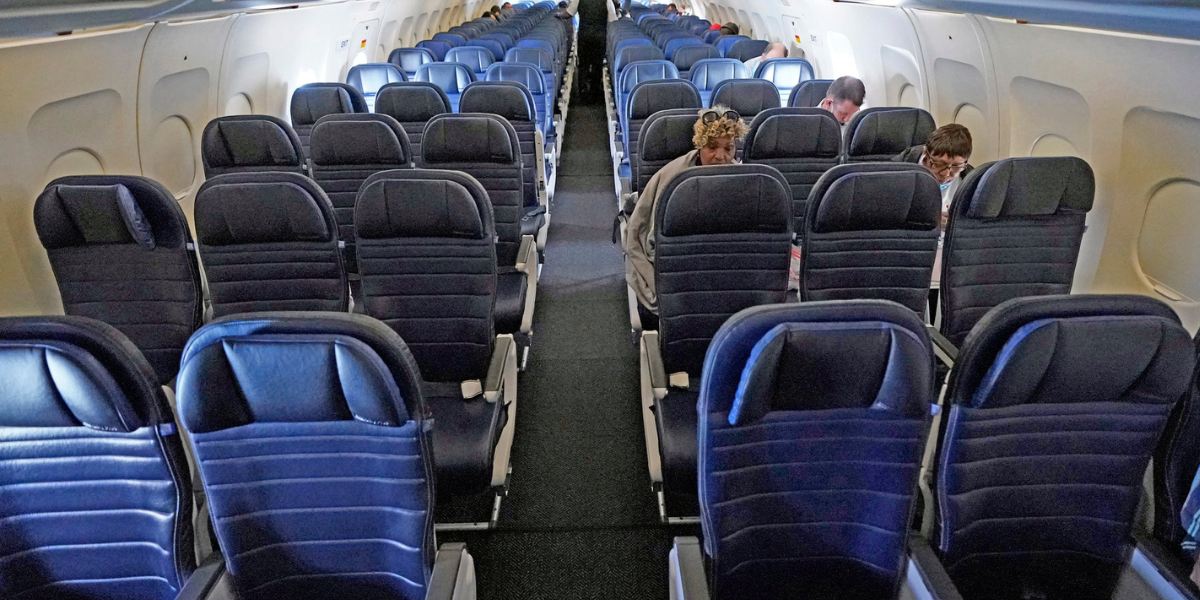 The first flight carrying illegal boat migrants from the United Kingdom to Rwanda is expected to take off with a mostly empty plane.

In the latest twist in the deportation flight story, the British government has successfully defended the first migrant removal flight to Rwanda, which was set to take place this week.

In light of the UK’s dismal track record in defending judicial challenges to border control measures, this is an accomplishment in and of itself.

While the flight is almost likely going to take off on Tuesday, it now appears that whether or not any migrants will really be on board is another thing entirely.

According to a BBC report, many of the 37 people set to go to Rwanda have filed individual legal challenges, allowing them to avoid the trip for the time being.

As a result, pro-migrant NGO Care4Calais believes that only about 11 migrants are actually scheduled to fly on Tuesday’s flight, with a Home Office source reportedly telling the broadcaster that the many migrants originally scheduled to fly have managed to extend their time in Britain for at least a little longer.

Furthermore, one BBC pundit believes the unofficial 11 figure will be shaved down even further, implying that by the time the flight is scheduled to take off, there may be no one on board at all.

As the British government fails to keep migrants on removal planes — and hence fails to honour its pledges to voters – resistance to the Rwanda boat migrant relocation plan appears to be growing, with activists, NGOs, and big business all criticising the strategy.

Even Prince Charles, the heir to the British monarchy, is said to have spoken out against the government’s anti-immigration policy, calling the plan to send boat migrants to Rwanda “appalling” on many occasions in private.