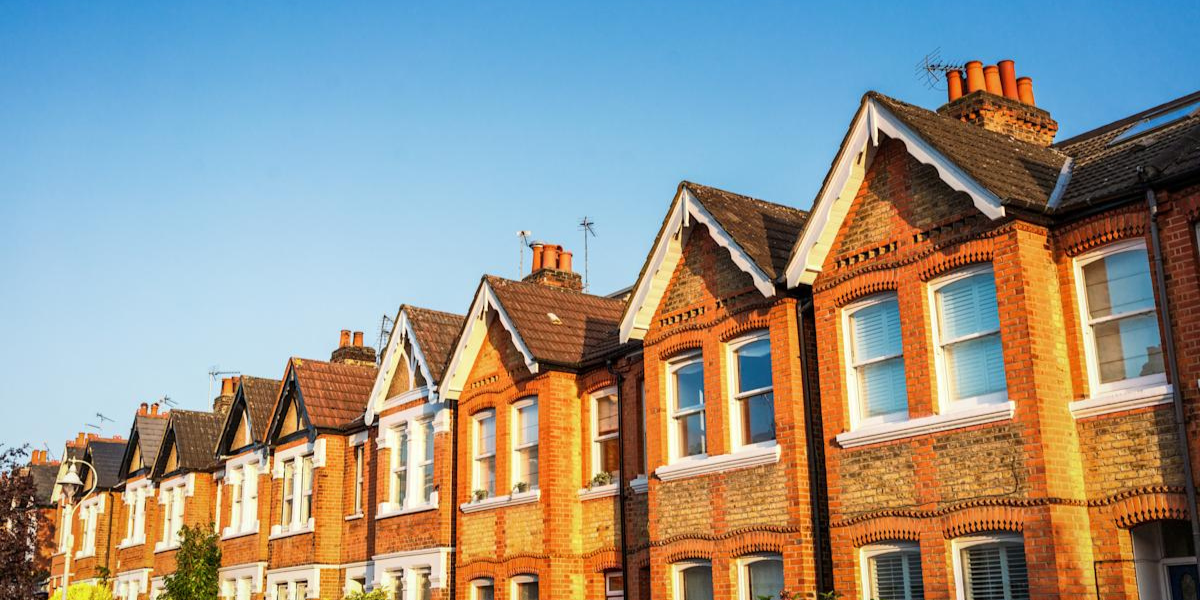 Keir Starmer warned families across the country that they will face “eye-watering” £500 mortgage hikes, as experts said the average two-year rate is now the highest in 14 years.

The Labour leader said Kwasi Kwarteng’s humiliating mini-Budget U-turn after days of market turmoil was too late, with Britons already “suffering the consequences” of higher bills.

Moneyfacts reported on Wednesday that the average two-year fixed-rate mortgage had breached 6% for the first time since 2008.

“These eye-watering mortgage increases will cause homeowners across the country sleepless nights – and the Tory Government is entirely to blame,” Mr Starmer said, referring to the mortgage market’s chaos.

According to Labour, the average buyer taking out a two-year fixed mortgage in the third quarter of 2020 would face an interest rate of 1.6% and monthly repayments of £1,057.

Therefore, if interest rates reached 6%, the monthly increase would be £498.

Mr Starmer went on to accuse the Prime Minister and Chancellor of crashing the economy with unfunded tax cuts  “This was a crisis made in Downing Street but paid by working people.

“The Prime Minister must reverse her kamikaze Budget, including her totally unfunded £17 billion corporation tax giveaway to the biggest companies.”