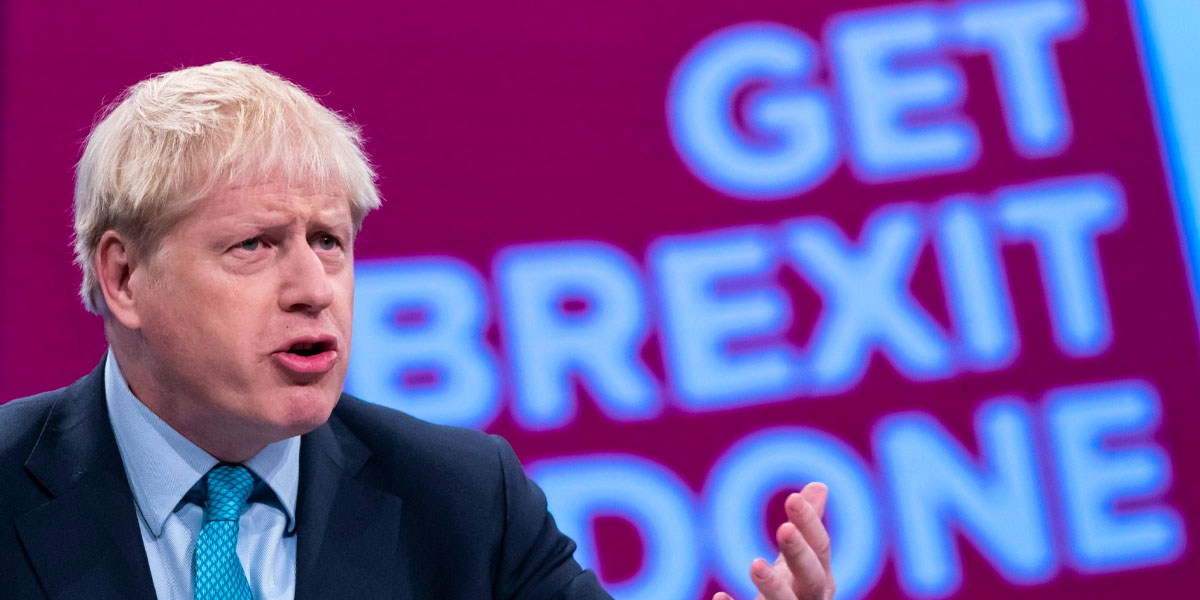 With ministers last night signalling a climbdown, it seems that Prime Minister Boris has abandoned plans to take action against the EU next over the Brexit row.

Last week, the Daily Express exclusively reported that the Prime Minister was considering including a new law in the Queen’s Speech to abolish EU customs checks in Northern Ireland.

The law discussed within No10 would have openly stated that Brussels had no legal authority to impose inspections on UK sovereign territory and would have unequivocally confirmed Northern Ireland’s status as a member of the UK.

The implementation of EU customs checks on goods crossing the Irish Sea as part of the Northern Ireland Protocol agreed in the Brexit separation deal has significantly harmed trade between the UK and the province.

Mr Johnson has frequently told the EU that if it does not reform the Protocol’s conditions, he will take measures to pull it up.

However, Northern Ireland Secretary Brandon Lewis threw a serious setback to those looking for a government announcement in the coming days.

Speaking on ITV’s Peston, Mr Lewis said: “Our focus is on resolving the issues with the protocol, ideally we want to do that by agreement with the European Union.”

Pressed on if the Government was set to take action in next week’s Queen’s Speech, he added: “We’ve not said that”.

“What we’ve been clear about is at the moment, the protocol is causing problems in civic society, it’s causing problems with the Good Friday Agreement,” he continued. “Our duty to the people of Northern Ireland is to resolve those issues.”

“Yes, we want to do that with the EU and that’s what Liz Truss has been focused on.”

With the desire to work with Brussels to find a solution rather than introduce a new law, Mr Lewis later tweeted: “We will do whatever it takes to protect the Belfast/Good Friday Agreement.”

“It is clear that the Protocol does not have the support of the unionist community and is not working for people and businesses in Northern Ireland.

“We have to address the outstanding issues and we want to do that by agreement with the EU, but as we have always made clear, we will not shy away from taking further steps if necessary.”

The decision is likely to meet with anger and frustration from Unionists and backbench Tory MPs.

“Bold strokes are painted with broad brushes,” they said.

“It is important that the Prime Minister takes the opportunity to use the 80-seat majority he has for the benefit of the Union.

Conservative MPs have been demanding the Prime Minister to act on the Protocol for months, citing the lack of movement in negotiations as an indication that the EU is not serious about renegotiation.

Since October, the two parties have been in talks, but no progress has been made thus far. Mr Johnson was drawn to the concept of a new law to secure Northern Ireland’s place because it would help ‘strengthen’ the United Kingdom.