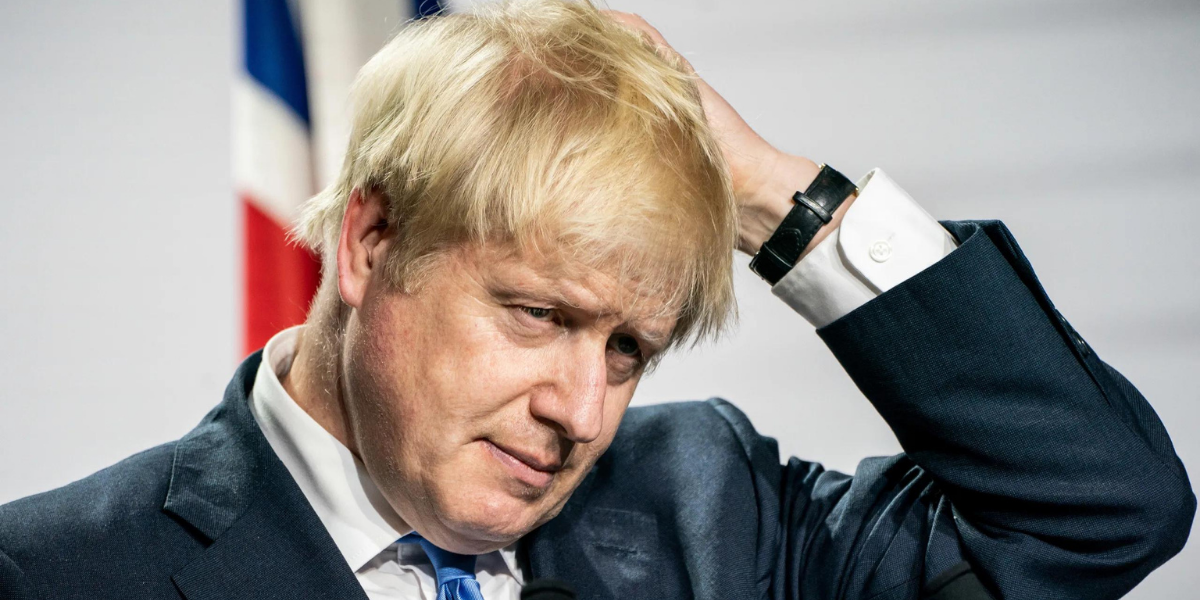 Prime Minister Boris Johnson has admitted he considered quitting after becoming enraged by illegal lockdown gatherings in No10.

The Prime Minister stated that he ‘considered’ resigning, admitting that the so-called Partygate saga had been ‘a totally miserable experience.’

However, he concluded, “I cannot see how it could be responsible right now.”

Britain is experiencing the highest inflation in 40 years, and living standards are falling at the fastest rate since the mid-1950s.

At the same time, the United Kingdom is leading the international response to Vladimir Putin’s invasion of Ukraine.

“I think that on why am I still here, I’m still here because we’ve got huge pressures economically, we’ve got to get on, you know, we’ve got the biggest war in Europe for 80 years, and we’ve got a massive agenda to deliver which I was elected to deliver,” Mr Johnson said in an interview with Mumsnet when discussing the possibility of resigning.

“I’ve thought about all these questions a lot, as you can imagine, and I just cannot see how actually it’d be responsible right now – given everything that is going on.”

Following the Sue Gray report into rule-breaking gatherings in Downing Street during the pandemic, Conservative MPs have lined up to criticise the Prime Minister.

During the illegal parties, the senior civil servant’s investigation discovered examples of staff throwing up, wine being split up the walls, and cleaners and security staff being treated with “a lack of respect.”

After the report was published, Mr Johnson stated that he accepted full responsibility for the culture in Downing Street. He also apologised in April after being issued a £50 fixed penalty notice (FPN) by police for violating Covid regulations during the pandemic.

Scotland Yard fined him for attending a surprise gathering of a few colleagues on his birthday in June 2020, in between work meetings.

Reiterating his apology today, he added: “If people look at the event in question it felt to me like a work event, I was there for a very short period of time in the Cabinet Office at my desk and, you know, I was very, very surprised and taken aback to get an FPN but of course I paid it.”

A number of backbenchers have also expressed their dissatisfaction with his leadership.

Critics have accused the Prime Minister of “unacceptable failings,” warning that “criticism, revelations, and questions” about his behaviour are “debilitating” the government.

When told today that Partygate had led to a loss of trust among voters, Mr Johnson replied: “Let’s see about that and, yeah, I’m not going to deny the whole thing hasn’t been a totally miserable experience for people in government and we’ve got to learn from it and understand the mistakes we made and we’ve got to move forward.”