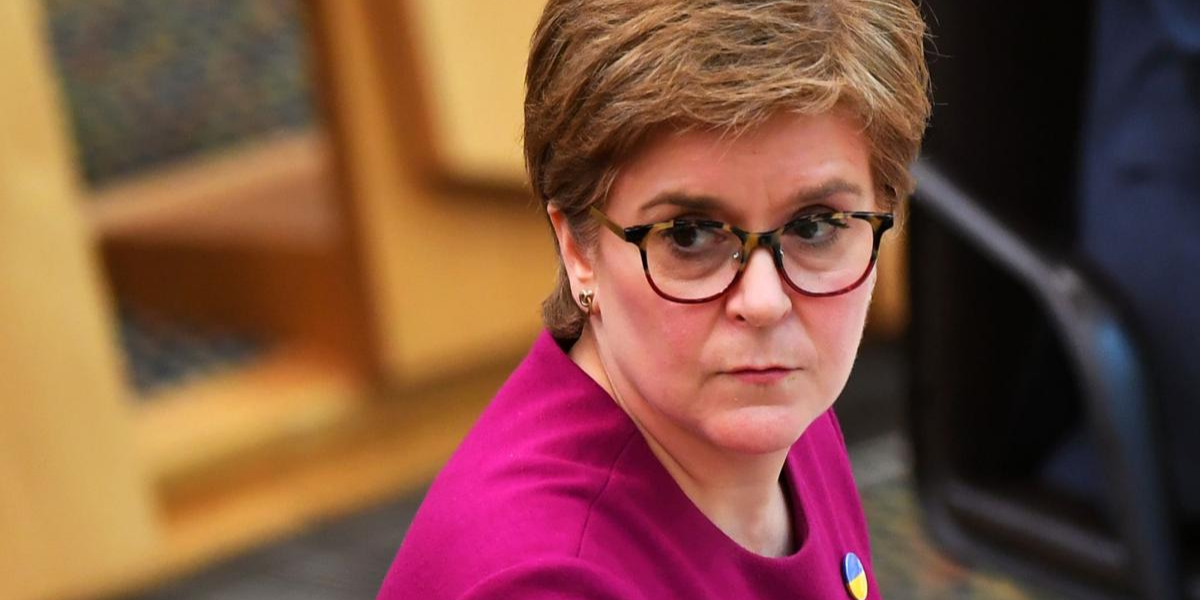 Scottish independence supporters have been told to hide hatred for the English over fears it will undermine the case for a split from the UK.

The SNP has endorsed a new code of conduct that calls for a “zero-tolerance approach” to “discrimination and prejudice.”

It singles out Anglophobia – a dislike or hatred of the English – as an example of unacceptable behaviour. Signatories are also encouraged to “engage those who have yet to be convinced of the ­positive case for Scottish independence… politely and positively, without rancour and bitterness.”

Stewart Hosie, a senior SNP MP, has backed the code of conduct, saying it “will almost certainly serve as a template” for the independence movement.

He stated that “intemperate language” could “weaken the campaign,” and that the new guide will aid in its abolition.

The Aberdeen Independence Movement developed the code of conduct, but Mr Hosie believes it will be implemented nationwide.

Poor language, according to Mr Hosie, would “bring down the tone” of the independence campaign and impede “enthusiasm” for the movement.

He told The National: “It’s absolutely vital that we cannot allow our political ­opponents to pick out individuals, single words that someone may have once said inadvertently or angrily on Twitter or Facebook, to bring down the tone of our campaign and the ­enthusiasm of our movement across the country.

Nicola Sturgeon has stated that she has a “strong preference and intention” to hold another referendum during the first half of parliament, up until 2023.

Kirsten Oswald, the SNP’s deputy Westminster leader, told BBC Scotland’s The Sunday Show earlier this month that the party is “cranking up” for a second referendum.

This followed the SNP’s success in the May local elections.

She stated: “[The election] sends a clear signal that people are eager to look forward to the better future that independence will bring.

RELATED ARTICLE
FILTHY FESTIVAL: Edinburgh Fest to be ‘Full of Waste’ as Council Staff Set to PROTEST for 12 Days Due to Pay