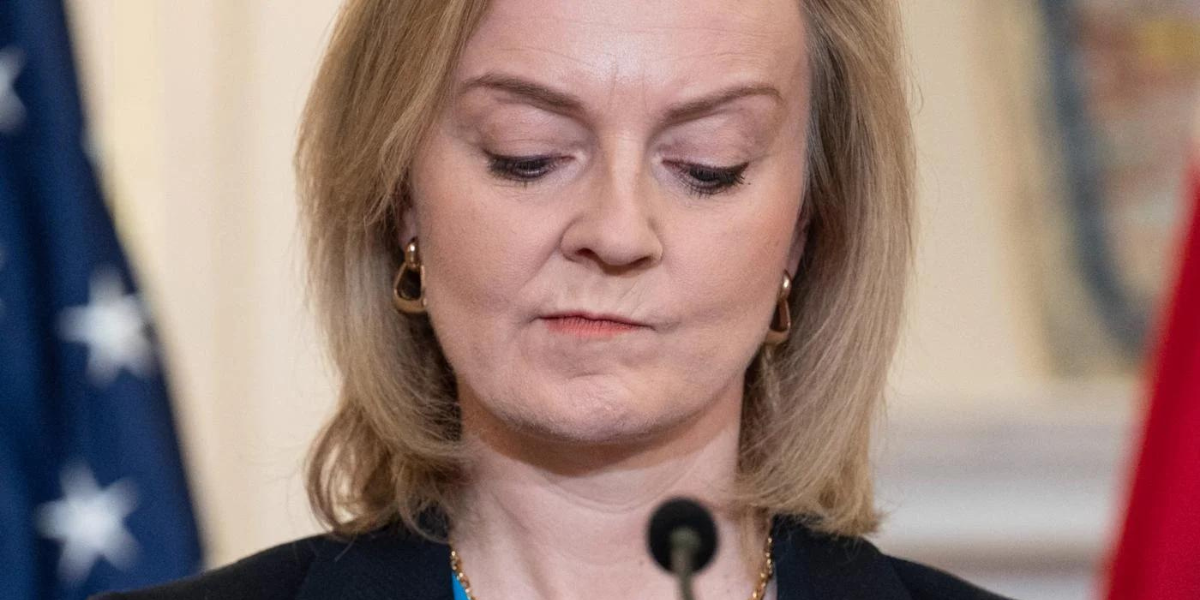 Considered as one of Britain’s most controversial societal movement this year, the plan to deport asylum seekers in the UK to Rwanda has not been welcomed universally, with critics ranging from Prince Charles to the Archbishop of Canterbury.

However, Tory leadership candidate Liz Truss is a fan of it, so much so that she wants to expand the scheme not just to Rwanda – but to more foreign countries.

‘I’m determined to see it through to full implementation, as well as exploring other countries that we can work on similar partnerships with. It’s the right thing to do.’

Britain risks losing the £120 million it has already paid to Rwanda if the plan to deport migrants there is ruled illegal by the courts and cannot proceed. Rwanda defended the policy yesterday, but said it now only has capacity for 200 migrants, rather than the 1,000 previously discussed.

It is remembered that after a series of legal challenges, the first deportation flight was grounded in June, and another attempt is yet to be scheduled.

According to a source close to Ms Truss, she was involved in developing the ‘generation-defining’ Rwanda policy and was frustrated by ECHR’s ‘mission creep.’

‘I’ll make sure we have the right levels of force and protection at our borders. I will not cower to the ECHR (European Convention on Human Rights) and its continued efforts to try and control immigration policy.’

On the other hand, Rishi Sunak, who spoke to supporters yesterday in Margaret Thatcher’s birthplace, also defended the Rwanda policy as both leadership candidates sought to appear tough on immigration.

Sunak’s campaign pledged to do “whatever it takes” to ensure the scheme’s success.

While Ms Truss promised an expanded Border Force, Mr Sunak committed to a yearly cap on the number of refugees entering the UK, which can be changed in the event of an emergency.

Sunak showed how geared up he is by proposing a 10-point plan that includes a commitment to a narrower definition of who qualifies for asylum than the ECHR, as well as increased powers to detain, tag, and monitor illegal migrants.

‘Our immigration system is broken and we have to be honest about that,’ he said. ‘Whether you believe that migration should be high or low, we can all agree that it should be legal and controlled.”

“It must stop, and if I am prime minister I will stop it with a series of concrete measures that are reasonable, fair and proportionate, including tightening the definition of who qualifies for asylum and setting up a Small Boats Taskforce to protect those being exploited by criminal gangs, and end the scourge of illegal migration.”

Mr Sunak’s supporters also emphasise his credentials as a Brexit supporter, in contrast to rival candidate Liz Truss, who campaigned to remain in the EU, and claim he will “reclaim control” of the UK’s borders.