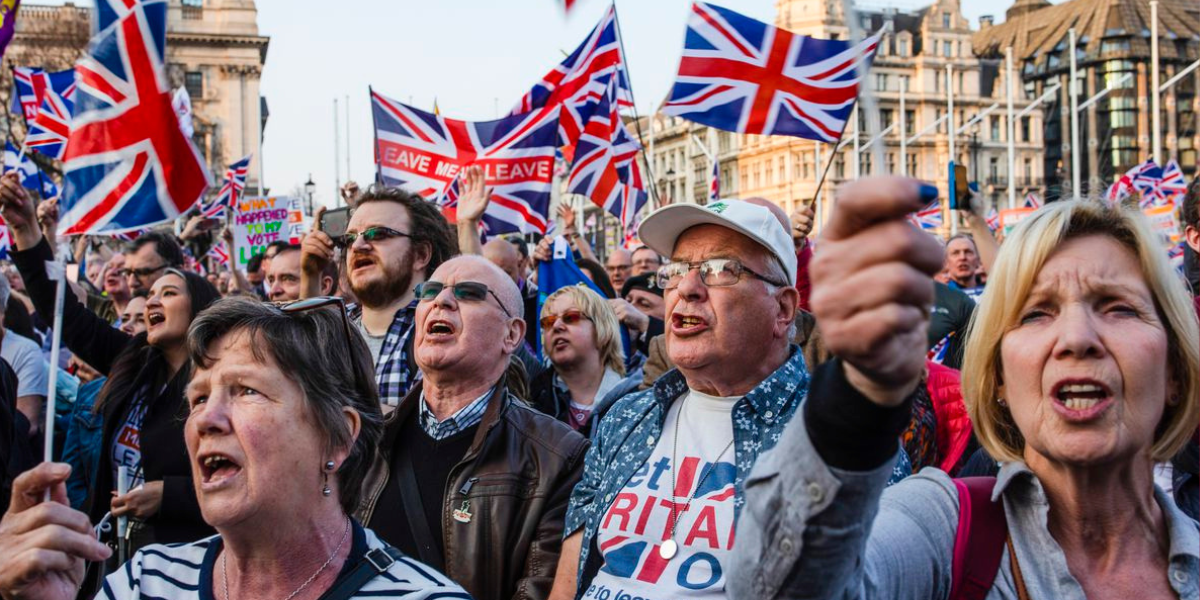 Amidst the worsening inflation faced by British households, the Treasury revealed that the Brexit divorce charges from the European Union has been increased by around £10 billion.

The Office for Budget Responsibility estimated the cost of leaving the EU in January 2020 at £32.9 billion which increases the cost of the financial settlement by nearly £10 billion.

The change is due to a provision in the agreement reached with Brussels under which the UK agreed to pay the retirement packages of British officials and MEPs who worked for the EU until 2064.

“The unprecedented recent rise in inflation and changes in discount rates have increased our pensions liability, which is the main reason for the increased estimate,” according to a Treasury statement.

“The true cost of the settlement is confirmed when payments are made, based on the value at the time. The Treasury continues to monitor and verify these payments in line with the negotiated agreement.”

This comes as Brussels files new legal action against the government in relation to the Northern Ireland Protocol.

“This is the cost of years of Conservative incompetence and neglect. The Conservative government must reveal how much more their bad deal will cost the country in the future.”