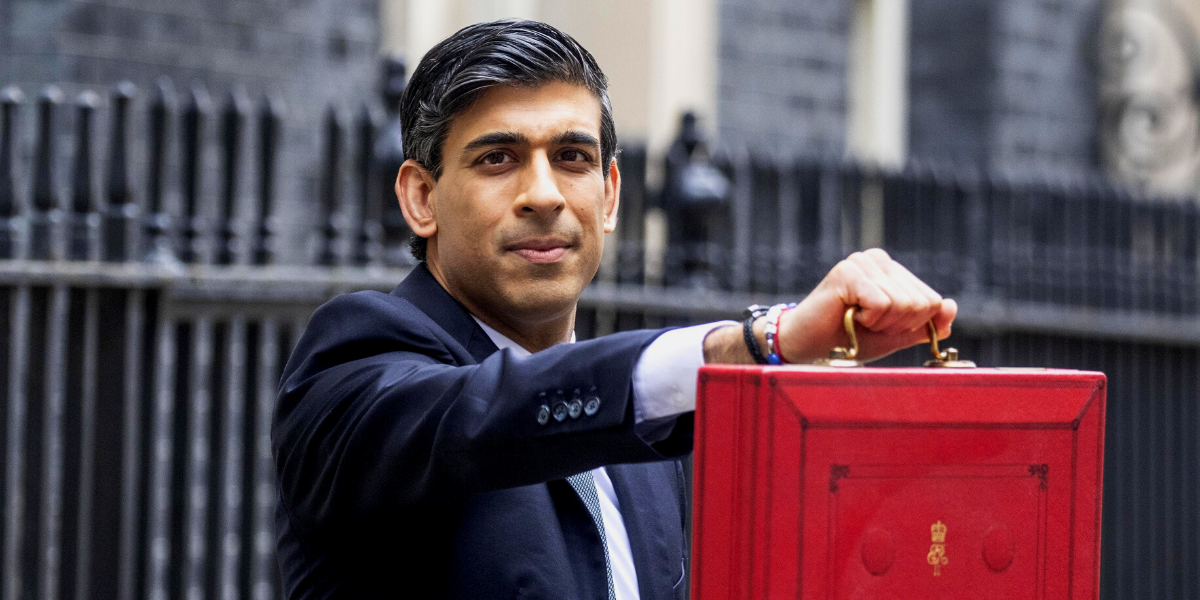 Chancellor Rishi Sunak has launched a new £15 billion cost-of-living bailout package, a sought-after platform whereas millions of households will be eligible for the assistance programme designed to combat rising inflation.

Included in the scheme is a £650 one-off payment for eight million benefit families to help them cope with rising energy costs.

From July, those on Universal Credit, Tax Credits, Pension Credit, and legacy benefits will receive the money.

Those who are eligible will get two direct payments from the Department of Work and Pensions, the first in July and the second in the autumn, without having to apply.

Pensioners will receive £300 in one-off payments, while those on disability benefits would receive £150.

By adjusting his previous energy bill loan of £200, which he announced in March, the chancellor promised to help people across the country.

It has now been doubled to £400, with no need for homes to repay the money.

“We are meeting our responsibility to provide the most help to those on the lowest incomes. I believe that is fair, and I’m confident the House will agree,” he told MPs.

“But there are many families who do not require state support in normal times, they are also facing challenging times. Is it fair to leave them unsupported? The answer must surely be no.

“While it is impossible for the government to solve every problem, we can and will ease the burden as we help the entire country through the worst of the crisis.”

The statement comes amid rising energy costs, which have increased by more than 40% since the Russia-Ukraine conflict.

Apart from the energy crisis, the UK is also dealing with some of the highest inflation rates in 40 years, which has hit typical consumers hard, with average earnings down 1.9 percent from a year ago, the greatest loss since 2013.