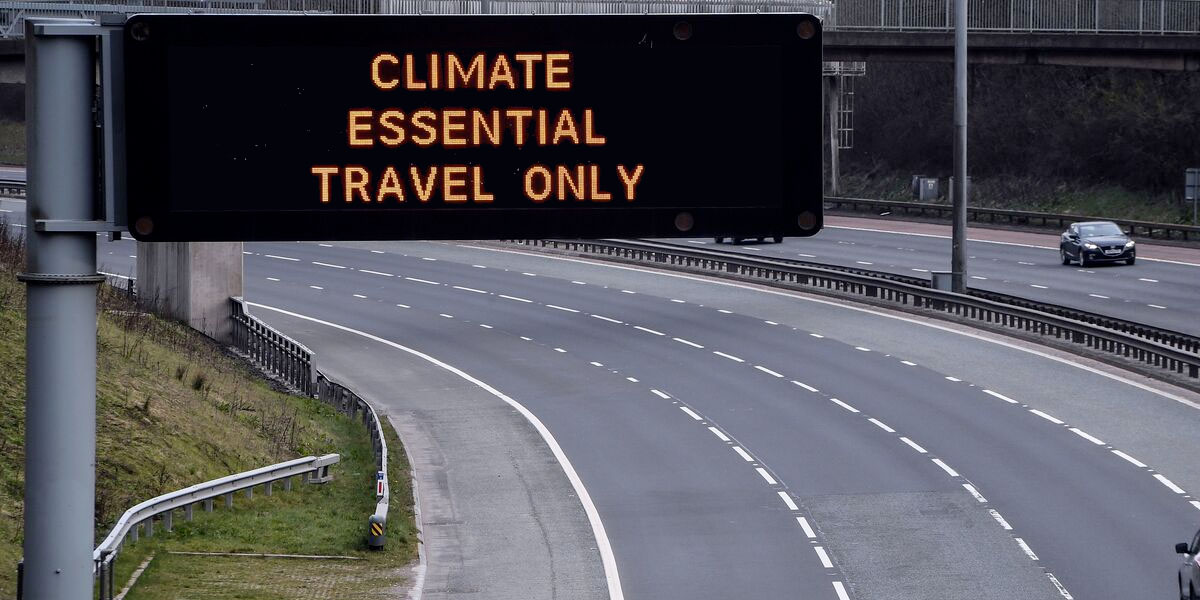 A scientist who became well-known as the face of the government’s coronavirus response has advised that people should eat less meat and travel less to preserve the globe from the claimed climate disaster.

Sir Patrick Vallance, who spoke before a House of Lords committee on Tuesday, said that, in light of climate change, he has changed his diet and chosen to travel less, and advised that the public do the same. “I’m eating less meat, I cycle to work and I fly less than I used to,” the government’s top science advisor said according to The Telegraph. “I haven’t said I stopped flying or I don’t eat meat – I do. I think it’s about reduction and appropriate reduction across society.”

Vallance, who rose to national prominence as one of Prime Minister Boris Johnson’s top advisors during the Chinese coronavirus crisis, went on to say that the government’s Net Zero agenda, which aims to radically transform the British economy by 2050 to reduce carbon emissions almost entirely — “net zero” — is causing too much fear.

“It’s important that the messaging [on climate change] isn’t designed to cause fear or upset,” Sir Patrick said, adding: “It should be about making sure people understand what the situation is.

“We should not aim to frighten people because that’s not helpful, but we should aim to enable people to understand what actions they can take,” he continued, noting that it is “unarguable” that the net-zero agenda will force people to change their habits and lifestyle.

While the government has resisted implementing any such lifestyle restrictions, it has recommended placing carbon levies on meat and dairy imports in the past. The government has also entrusted the Behavioural Insights Team (BIT) — dubbed the “Nudge Unit” by some — with developing psychological methods to persuade the people to support the green agenda.

The net-zero agenda has been gaining political traction in the wake of increased energy costs as a result of years of governmental mismanagement, two years of lockdowns, the Ukraine war, and international sanctions against Russia.

Prime Minister Boris Johnson has portrayed criticism of his green push as “prejudice” in an attempt to justify his left-wing Build Back Better programme.

“Actually green technology, green, sustainable electricity can help to reduce bills. Overall if you look at what we have done with renewables it has helped to reduce bills over the last few years and will continue to do so,” Johnson claimed.

Wind power plants, on the other hand, get almost £6 billion in government subsidies each year, according to research undertaken by former House of Lords peer, Matt Ridley, the majority of which comes from levies levied against home energy bills. Currently, the government receives 25% of energy costs to be used for green initiatives.

Despite receiving substantial public subsidies, wind turbines only contributed to 4% of the country’s main energy needs in 2020, according to Viscount Ridley.

The government has eased limitations on gas exploration in the North Sea and nuclear power in response to the global energy crisis, but it has so far refused to lift the prohibition on natural gas fracking.