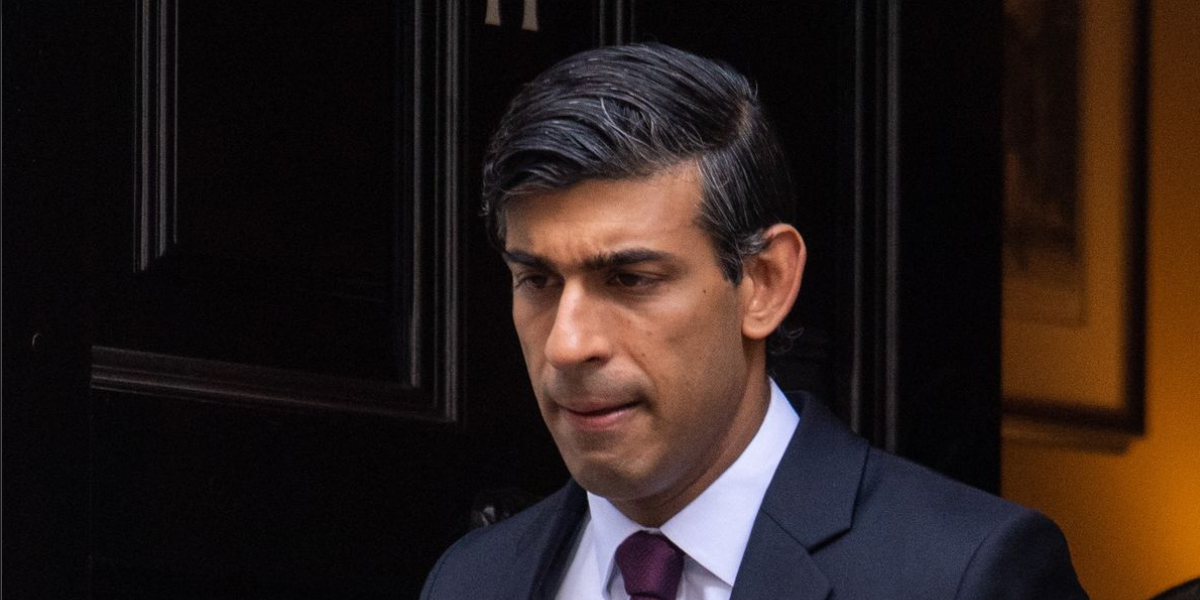 UK Prime Minister Rishi Sunak is set to surrender to Tory wind-farm rebels, despite promising to make them more difficult to build during his leadership campaign.

Grant Shapps, the Business Secretary, hinted that the Prime Minister might back down and allow the onshore wind ban to be lifted.

Last night, he insisted that there was no internal rebellion and that everyone was “on the same page” about the need for more wind in the future.

However, during the summer leadership campaign in August, Mr Sunak stated that “as Prime Minister, I would scrap plans to relax the ban on onshore wind in England.”

Mr Shapps stated that the Prime Minister told him only a few weeks ago that he supported the construction of more wind farms.

He went on: “There is definitely a contribution to be made by onshore wind.

In fact, we reaffirmed it in some of the recent green policies published by Boris Johnson and others.

“So, we all believe the same thing,” he said, adding that they should not be built “willy nilly” without the support of locals.

Yesterday, No. 10 stated that the Government considers Bill amendments “as they are put forward,” and that Mr Sunak is seeking “views from both sides” of the issue.

Rebels believe they are closing in on 35 MPs in their bid to lift the ban, effectively overturning the Government’s majority on the issue.

It comes as ministers prepare to announce today that the new nuclear reactor, Sizewell C, will be built in Suffolk to improve our long-term energy security.

A deal means that the plant will power six million homes within a decade, with £700 million in government funding included.