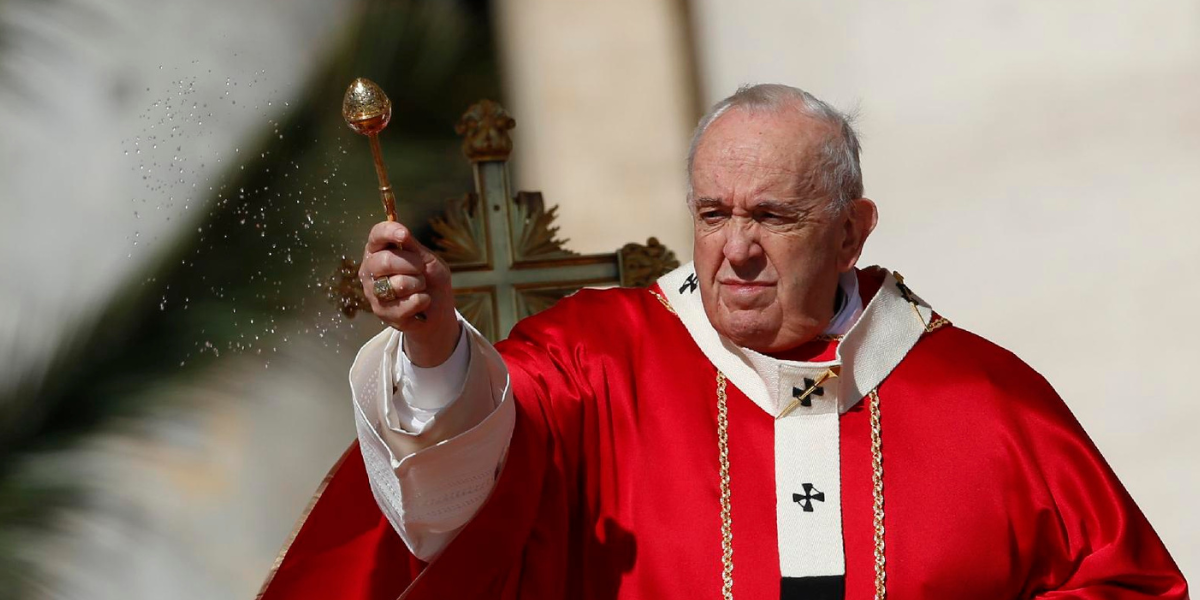 Because of our abuse of Mother Earth, we humans “must repent and modify our lifestyles,” Pope Francis says in a message released Thursday.

In his Statement for the Celebration of the World Day of Prayer for the Care of Creation, Pope Francis condemns the “mistreatment” of our common home, which he attributes to “our consumerist excesses,” “tyrannical anthropocentrism,” “predatory economic interests,” and “short-sighted and selfish actions” that have resulted in the “collapse of our planet’s ecosystems.”

“Countless species are dying out and their hymns of praise are silenced” as a result of human irresponsibility, the pope laments, while indigenous peoples’ ancestral lands “are being invaded and devastated on all sides, provoking a cry that rises up to heaven.”

The poor are disproportionately affected by “drought, flooding, hurricanes, and heat waves that are becoming ever more intense and frequent” as a result of the “climate crisis,” the pope claims.

“We must repent and modify our lifestyles and destructive systems,” Francis proposes, because the “present state of decay of our common home merits the same attention as other global challenges such as grave health crises and wars.”

The ecological conversion required to bring about long-term change, the pope insists, must be “also a community conversion” embracing multilateral solutions, “particularly in United Nations meetings devoted to the environmental question.”

The pontiff goes on to say that wealthy nations owe poorer nations an “ecological debt” and must subsidise their transition to sustainable energy as restitution for their excesses.

This debt also entails “keeping their promises of financial and technical assistance for the economically poorer nations, which are already bearing the brunt of the burden of the climate crisis,” he suggests.

“In the name of God, I ask the great extractive industries – mining, oil, forestry, real estate, agribusiness – to stop destroying forests, wetlands, and mountains, to stop polluting rivers and seas, to stop poisoning food and people.”