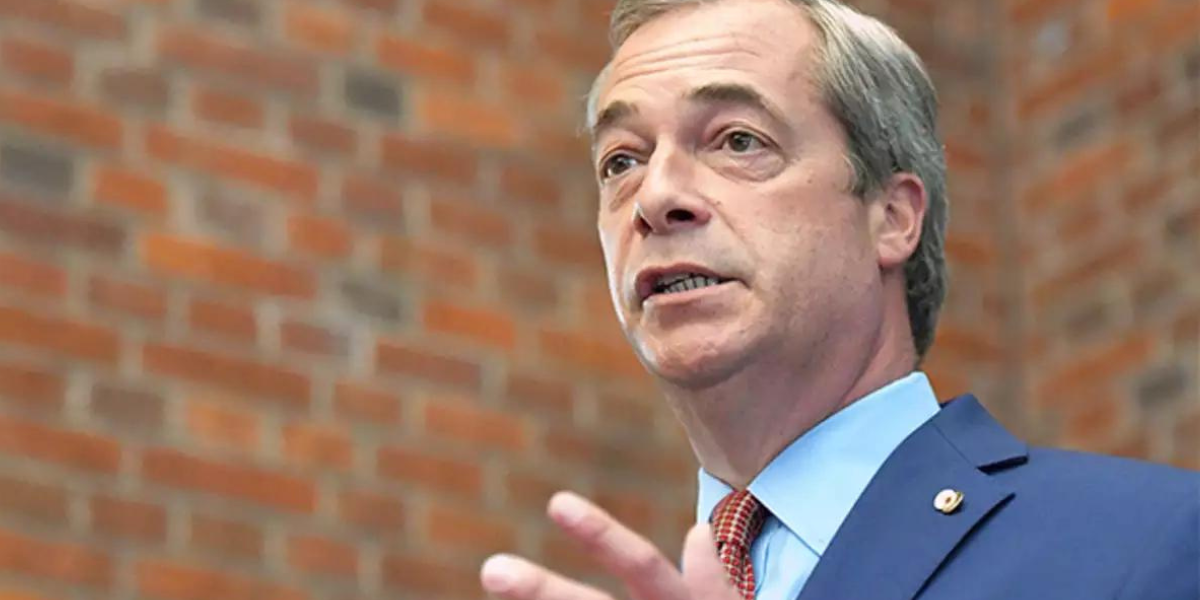 As the race to replace Boris Johnson continues, Nigel Farage has issued a dire warning to the Conservatives.

According to the former Brexit Party leader, the Conservative Party is “making itself unelectable.”

He went on to say that it was “repeating its error in 2016 when Theresa May was appointed.”

Mr Farage predicted that the top candidates in a general election would not make it to the final two.

Kemi Badenoch, according to the GB News presenter, would be “hugely popular” with Tory members, who will choose the next leader from the last two candidates. Mr Farage, on the other hand, believes the former equalities minister has “very little chance” of making it to the final round.

In the Red Wall, the Brexiteer questioned Rishi Sunak’s appeal, saying, “I’m quite sure he would leave the Conservatives to a resounding election defeat at the next election.”

He also stated that Penny Mordaunt’s “inconsistencies have proven to be her undoing.”

“Just think of it: a Remain-voting, former card-carrying and conference-speaking member of the Liberal Democrats, who once endorsed Republicanism, a woman who voted for May’s disastrous deal three times, will likely lead the Conservative Party and post-Brexit Britain,” the GB News host wrote in the Telegraph.

“You simply couldn’t make it up. It is possible that she now believes in dealing with the Northern Ireland protocol and genuine conservatism, but I doubt it. All I see here is a careerist. How did it come to this?”

In a warning, Mr Farage said the Conservative Party was “in much bigger trouble than it understands”.

He added: “If only Boris Johnson had told the truth and fulfilled his manifesto pledges. Alas he did not.”