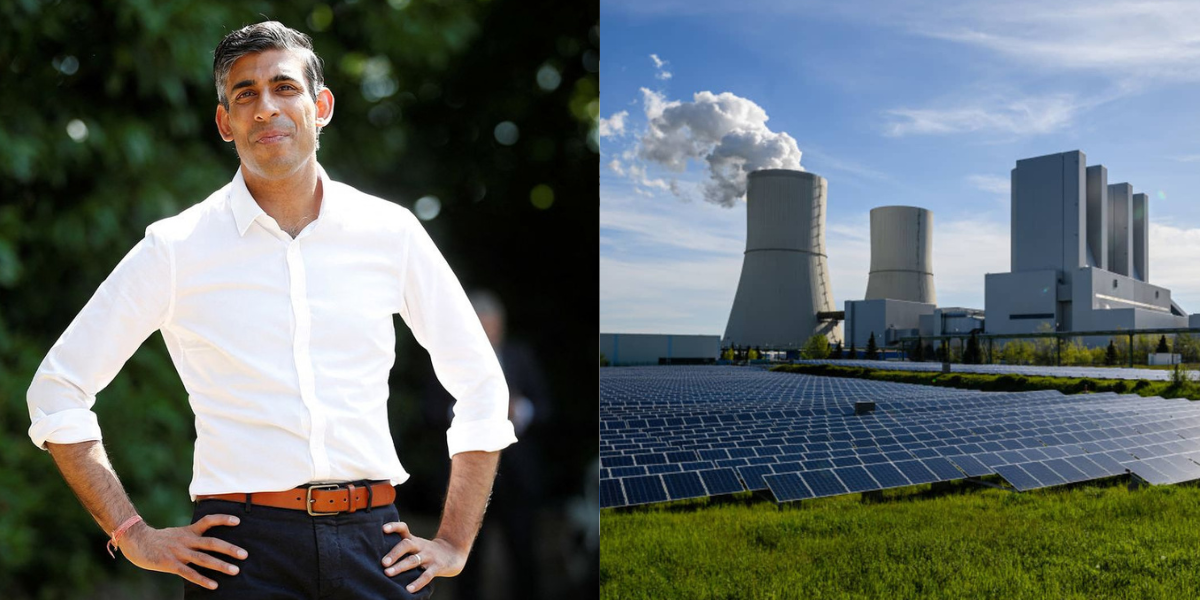 Rishi Sunak’s government, planning tax increases and cuts to public services for Britons while undermining energy independence by banning fracking, boasts that it is the largest donor to a fund to improve Ukraine’s energy infrastructure.

Reimposing a ban on fracking for shale gas, which Liz Truss had reversed, was one of Rishi Sunak’s first acts as Prime Minister, signalling that looming blackouts would not deter him from sacrificing future energy independence to demonstrate his commitment to the World Economic Forum’s (WEF) consensus on net zero.

Despite this, and a looming programme of punishing tax increases and public service cuts, the government announced on Monday that it is currently “the biggest donor to the Ukraine Energy Support Fund,” having already provided £7 million for over 850 generators.

This is in addition to a $50 million guarantee for financing Ukraine’s state-owned energy provider, Ukrenergo, through the European Bank for Reconstruction and Development, at a time when energy producers in the United Kingdom are facing additional windfall taxes.

“Russia’s attacks on vital infrastructure show that Putin is resorting to desperate measures. But even in the face of missile attacks and blackouts, the resolve of the Ukrainian people remains unbroken,” commented Britain’s Foreign Secretary, James Cleverly.

“The Government of Ukraine said it needed specialised energy equipment to repair critical national infrastructure, and the UK is delivering on their request,” he continued, again boasting that “[t]he UK has made the largest donation to date to this Fund.”