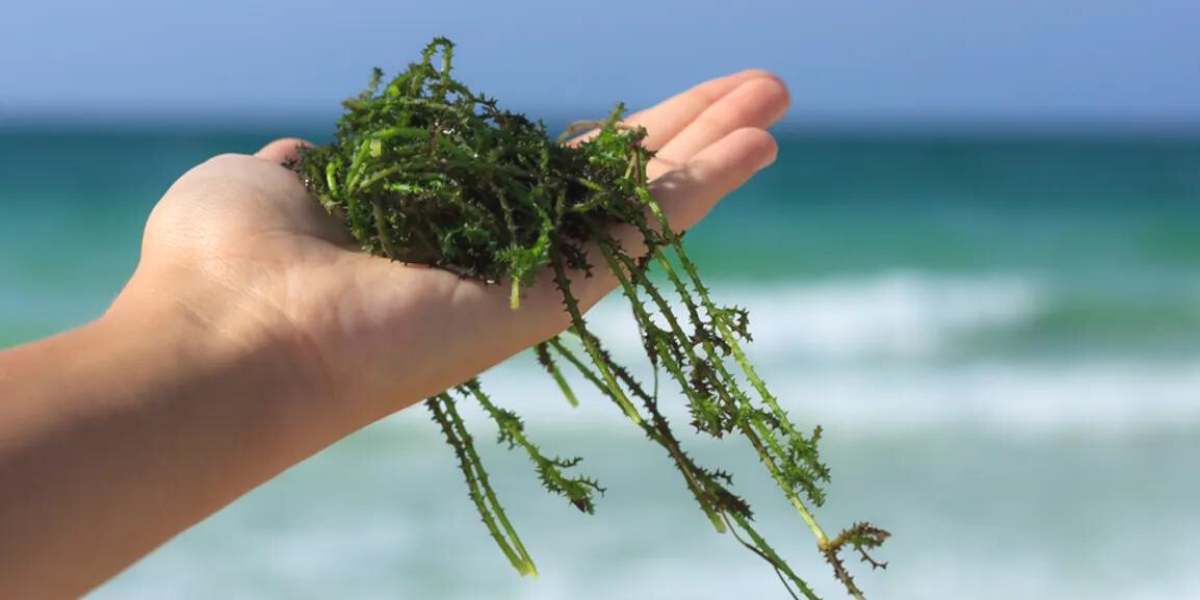 The World Economic Forum (WEF) concluded its annual meeting in Davos, Switzerland, with a dire warning about the planet’s future and the dangers presented by a diet high in meat protein.

These include grains and seaweed, algae, cacti, and even avocado seeds, as well as a slew of other “climate-friendly meals” and meat-free protein sources that will save the earth.

According to the World Economic Forum, the food system is responsible for a third of global CO2 emissions, thus there is no better time than now to make dietary changes.

It advises switching to a plant-based diet to prevent the extinction of thousands of wildlife species.

The WEF has published a starter list to help consumers change their diet with “new and innovative options that have started making their way to the global market only recently.” These include:

Algae: thanks to their necessary fatty acids, high vitamin and antioxidant content, and carbon-negative profile, algae have the potential to revolutionise the food system for the better while also being excellent for your health. Although it may not appeal to the most averse consumers, algae have a meaty, umami flavour that makes them an excellent meat substitute. They can also be dried and chopped to make healthful sauces and dressings that taste like salt.

Cacti: Many cacti kinds are edible and abundant in vitamins C and E, carotene, fibre, and amino acids. Cactus stems have long been a feature of Mexican cuisine, and they are now making inroads into the worldwide market thanks to innovative, delectable innovations.

Uncommon grains: if you don’t want to make a drastic change to your diet, you can make a more gradual shift by diversifying your carbohydrate sources. Despite the fact that there are 21 different families of grains, rice, wheat, and maize account for more than half of global cereal consumption. Opting for diverse grain varieties (like amaranth, fonio or buckwheat) will not only provide you with more nutritional value, but also help improve soil health and preserve biodiversity.

The World Economic Forum has previously stated that a global shift to a plant-based diet is necessary to protect wildlife habitats and avert the extinction of several species.

The similar concept of changing eating habits to save the planet from “certain destruction” has been promoted by Hollywood.

There is no record of what was provided to the 2,500 invited guests dining at the elite conference in Davos, nor of whether participants followed the WEF’s own dietary instructions.