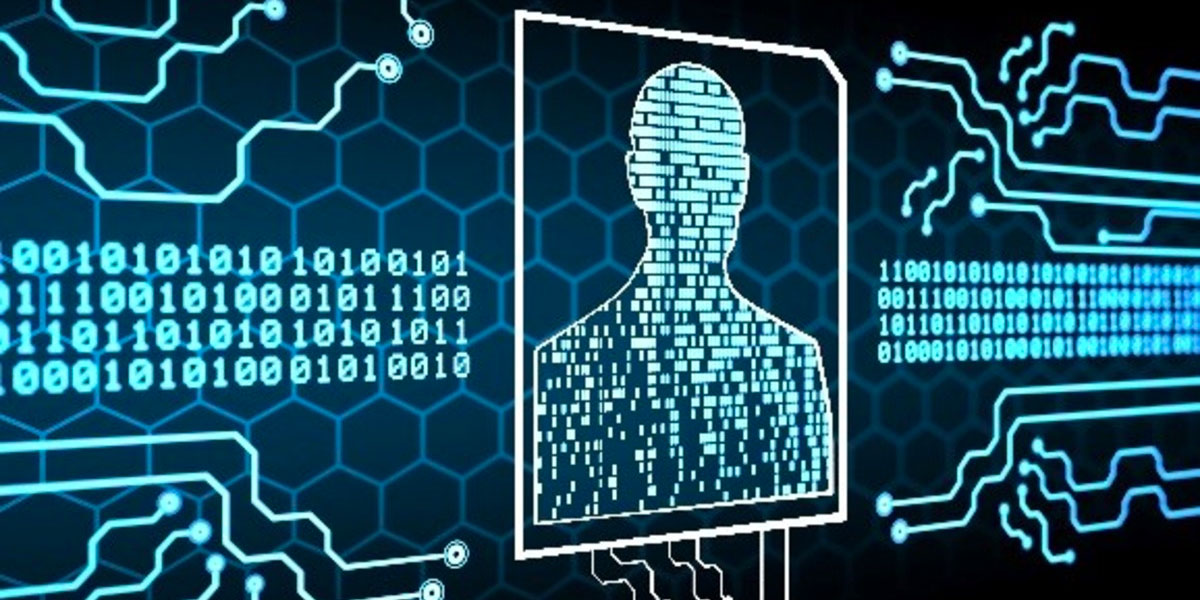 The World Economic Forum’s globalist architects of the Great Reset have endorsed the concept of Central Bank Digital Currencies, arguing that state-controlled cryptocurrencies will “revolutionise” the future of banking.

Just days before its annual meeting in Davos, where business and government elites descend on the Swiss ski resort town, the World Economic Forum released a list of technologies that is believed to “change the world by 2027,” including New World Order staples like the Metaverse and so-called green energy.

Central Bank Digital Currencies (CBDCs), according to the Klaus Schwab-led group, would “revolutionise the financial system” by increasing financial inclusion and improving the lives of billions of people throughout the globe by providing access to affordable financial services.

“Banks and issuers will be able to integrate their existing infrastructure and provide a broad spectrum of CBDC-linked payment-related services, as well as exercise cross-chain interoperability protocols for universal payment access to digital national currencies, stablecoins, NFTs, the Metaverse, and much more,” according to the WEF.

CBDCs act like a digital form of traditional fiat currency in that they are issued by central banks and thus are ultimately beholden to the whims of the state, unlike Bitcoin, which operates on a decentralised basis with no single entity or person having control over the value, ownership, or functions of said coins.

Communist China was the first major international economy to release a Central Bank Digital Currency, establishing a crypto version of the RMB, also known as the Digital Yuan, in 2021. Over a quarter of a billion individuals have joined up for the communist country’s state-owned digital wallet.

While most cryptocurrencies can be traced to some extent, the greater fear with central bank-issued digital currencies is that they might be used as de facto versions of social credit scores to compel citizens to follow the government’s intentions.

China isn’t the only government to recognise that issuing its own digital money might dramatically boost state authority.

The Bank of England, for example, which is working on a cryptocurrency version of the pound, has indicated that the British CBDC may be used to manage behaviour.

Tom Mutton, the Bank of England’s Fintech Director, believes that such a digital currency may be “programmable,” allowing the government to control how residents spend their money.

Empowering central banks with the potential to “programme” their currency digitally will worry political dissidents, not only in Hong Kong but also in Western countries, where finance has increasingly been used to target conservatives who have crossed the woke mob.