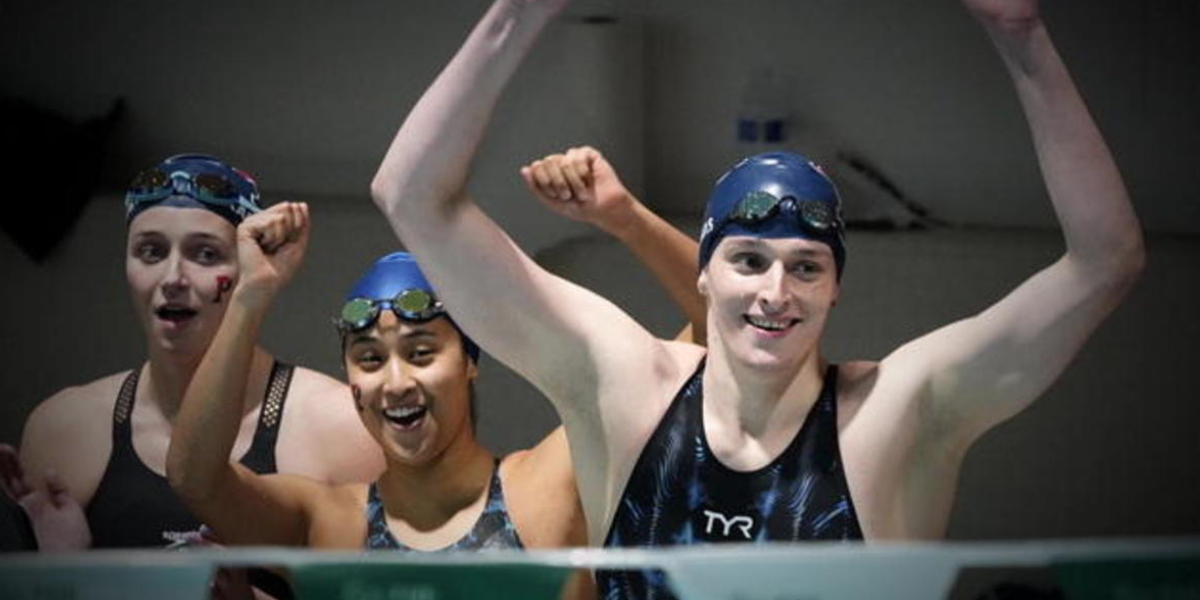 Insisting that “biology trumps gender,” the head of World Athletics has urged that athletes who identify as biologically male transgender people be barred from participating in international contests for female athletes.

“We see an international federation asserting its primacy in setting rules, regulations and policies that are in the best interest of its sport,” Coe said.

“This is as it should be. We have always believed that biology trumps gender and we will continue to review our regulations in line with this. We will follow the science.

As President of World Athletics, Lord Coe, a former Conservative member of the British House of Commons, has already imposed restrictions on trans athletes, mandating that testosterone levels be less than five nanomoles per litre (5nmol/L) in order to compete in women’s events.

“We continue to study, research and contribute to the growing body of evidence that testosterone is a key determinant in performance, and have scheduled a discussion on our regulations with our council at the end of the year.”

Transgender athletes have recently been subject to a wave of limitations after the International Olympic Committee stated in 2021 that each sport should decide for itself if transgender athletes would have a disproportionate advantage in light of the individual elements of the sport.

The International Rugby League (IRL) declared on Monday that it will forbid biological men from competing against women “until additional research is conducted.”

The IRL stated that as a contact sports league, it has a “responsibility to balance the individual’s right to participate – a long-standing principle of rugby league and at its core from the day it was established – against perceived risk to other participants, and to ensure all are given a fair hearing.” The IRL cited the Olympic Committee’s judgement in support of its position.

Trans athletes will not be allowed to compete in the next Women’s Rugby League World Cup in October and November as a result of Monday’s ruling.

The International Rugby League’s action comes after World Rugby issued a ban, claiming that the risk of harm posed to female athletes was too large given the innate strength advantages of biological males, even after being administered hormone medications to inhibit testosterone production.