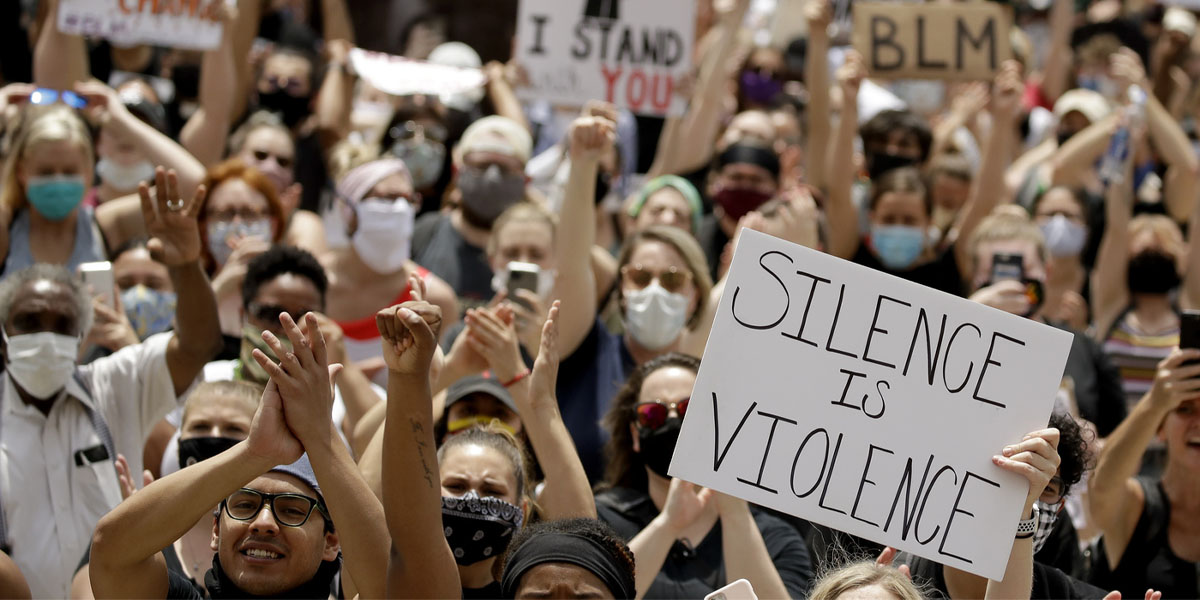 The Sunday Telegraph newspaper saw the seminar on the supposed “lack of diversity in English teaching”, which accused English examinations of “negating the apparent need to explicitly engage with issues pertaining to race and racism, representation in literature and society, while at the same time upholding whiteness under the guise of universality.”

Calvin Robinson, the GB News presenter and educator, said that the scheme was “yet another example of political activists infiltrating the curriculum.”

“English teachers should be teaching the beauty of the English language, not pushing hard-Left politics. It really is that simple,” Robinson said, denouncing “Critical Race Theory as a divisive ideology that is proven to be detrimental and unhelpful.”

“The fact that many teachers’ associations are still lobbying for its inclusion, despite government guidance, emphasises how insidious it truly is. The Department for Education needs to stamp down on this harmful rhetoric, post-haste,” he urged.

The Conservative Party, which has held office since 2010, currently with a clear parliamentary majority, has seemingly not only failed to make any progress on reining in far-left tendencies in schools and universities but has actually allowed such tendencies to significantly worsen.