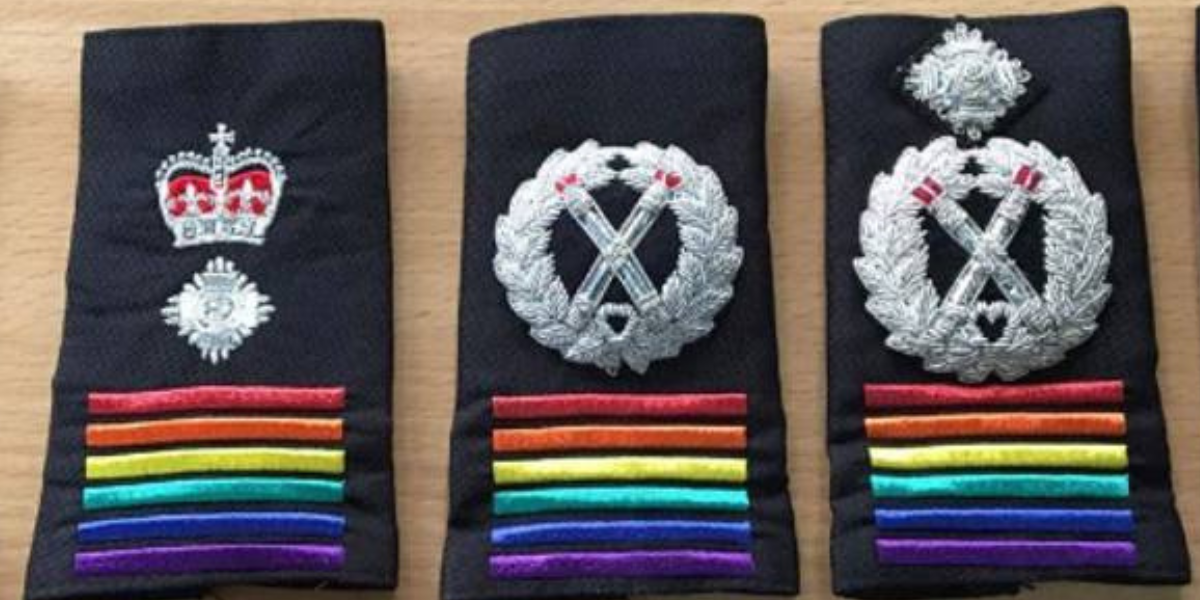 The reputation of Britain’s woke police departments has taken a new hit as figures reveal that in nearly nine out of 10 neighbourhoods where thefts have been reported, there have been exactly zero cases resolved.

British police officers have already lost a lot of the sympathy that right-leaning citizens once gave them for arresting people for memes and jokes and branding tens of thousands of people responsible for “non-crime hate incidents” while neglecting property crime and violent and sexual crimes.

Now that it has come to light that they have not been able to solve a single theft in about 84 percent of neighbourhoods in the last three years, they are likely to lose even more.

“Resolving theft should be the bread and butter of neighbourhood policing,” said Dame Vera Baird of  Victims’ Commissioner for England and Wales.

“For many of us, reporting theft will be our first and only interaction with our local police, and the response will shape our impressions of the police and their effectiveness,” said the Commissioner, a former Solicitor-General and Labour Party MP.

“With such low rates of suspects being identified, punished, or charged, many victims will wonder whether theft has effectively been decriminalised,” she added.

However, police do not only ignore theft investigations; another investigation into burglaries discovered that no burglaries had been solved in nearly half of the 32,000 neighbourhoods studied over a three-year period, with forces sometimes failing to send officers to the scene of the crime at all.

This unsatisfactory performance in acquisitive crime is not offset by a razor-sharp focus on violent crime, with police-recorded rapes, sexual assaults, and acts of violence against the person all at their highest levels since comparable records began in 2002.