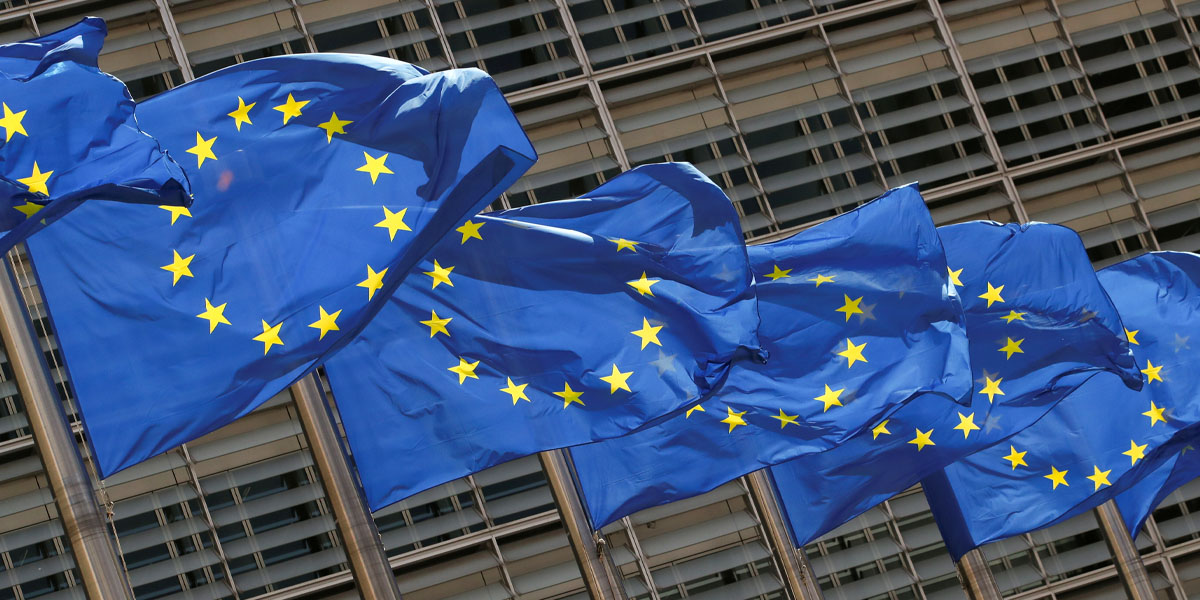 A Member of the European Parliament (MEP) has accused the European Union of pushing “horrible propaganda” after a project described paedophiles as “people with a sexual interest in children”, accusing the bloc of seeking to rebrand them with a term that is both “more appealing and morally neutral”.

Cristian Terhes, a Romanian MEP who sits with the European Conservatives and Reformists group, has slammed the EU for allegedly pushing for the term “paedophile” to be replaced with something “more appealing and morally neutral”.

It follows a backlash over an EU project’s use of the term Minor-Attracted People (MAPs) to describe paedophiles, despite the fact that the term is highly contentious and seen by some as overly sympathetic to predators.

Despite the fact that the term was used only last month, Terhes claims that the EU is still trying to soften the language around paedophiles, with another EU project on child protection referring to them as “people with a sexual interest in children” on multiple occasions.

“I am both shocked and appalled that, until very recently, the European Commission was… replacing the term ‘paedophile’ with the more appealing and morally neutral phrase Minor Attracted Person,” Terhes claimed in comments to Breitbart Europe.

“They’ve even escalated this heinous propaganda and are now talking about ‘people with a sexual interest in children,'” he added.

“This attitude of the European Commission to soft soap an evil and criminal behaviour, like paedophilia, is dangerous and a threat to all children in Europe,” the public representative went on to say, calling for the project in question to be withdrawn by European Commission, currently led by Germany’s Ursula von der Leyen.

RELATED ARTICLE
BREXIT IN DANGER: UK Government Plotting a ‘Swiss-Style’ Relationship with EU to Save the ECONOMY