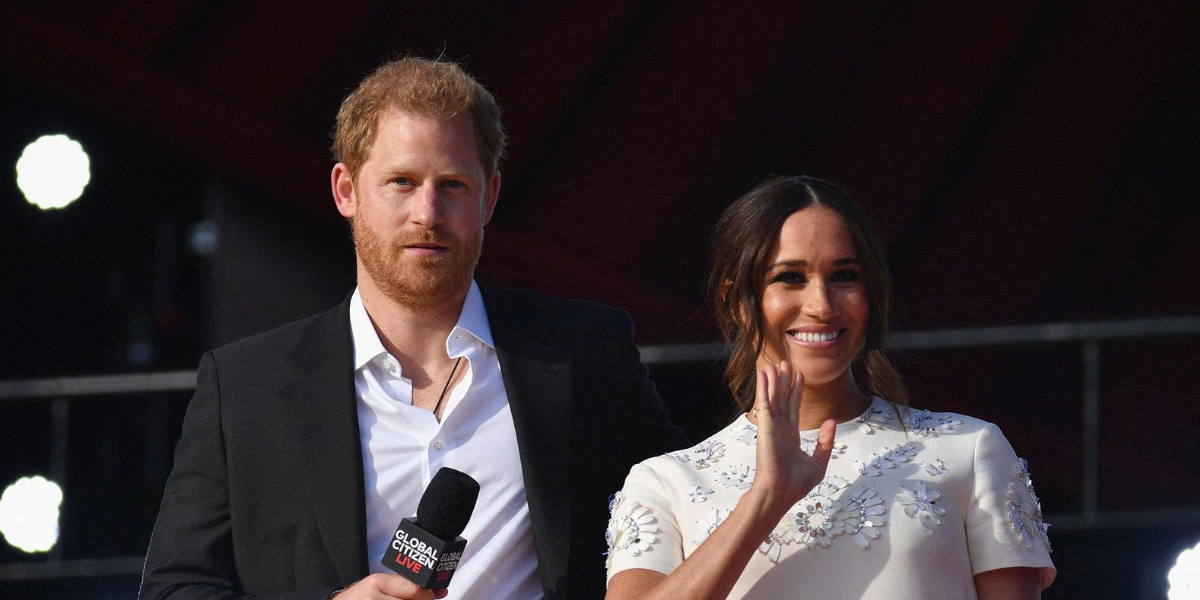 Meghan Markle and Prince Harry arrived in New York City by private jet on Tuesday to accept an award for their “heroic” efforts to combat racism ahead of the premiere of their docuseries Harry & Meghan.

The Duke and Duchess of Sussex arrived in Manhattan by private jet on Monday afternoon and were whisked away by a gas-guzzling SUV as they prepare to receive a human rights award at Tuesday evening’s elitist Ripple of Hope gala, tickets for which were selling for up to $1 million (£847,000), according to the Daily Mail.

The pair have previously come under fire for their use of private planes while masquerading as alleged green crusaders, most notably when he used a private jet to fly to a celeb-studded climate change conference in Sicily sponsored by Google in 2019.

The event comes just days before the woke couple prepares to release a behind-the-scenes documentary about their lives on Netflix. A trailer for the two-part series, which will premiere on Thursday, was released on Monday, implying that the couple will once again seek to blame the Royal Family and racism for Meghan’s reception by the British public.