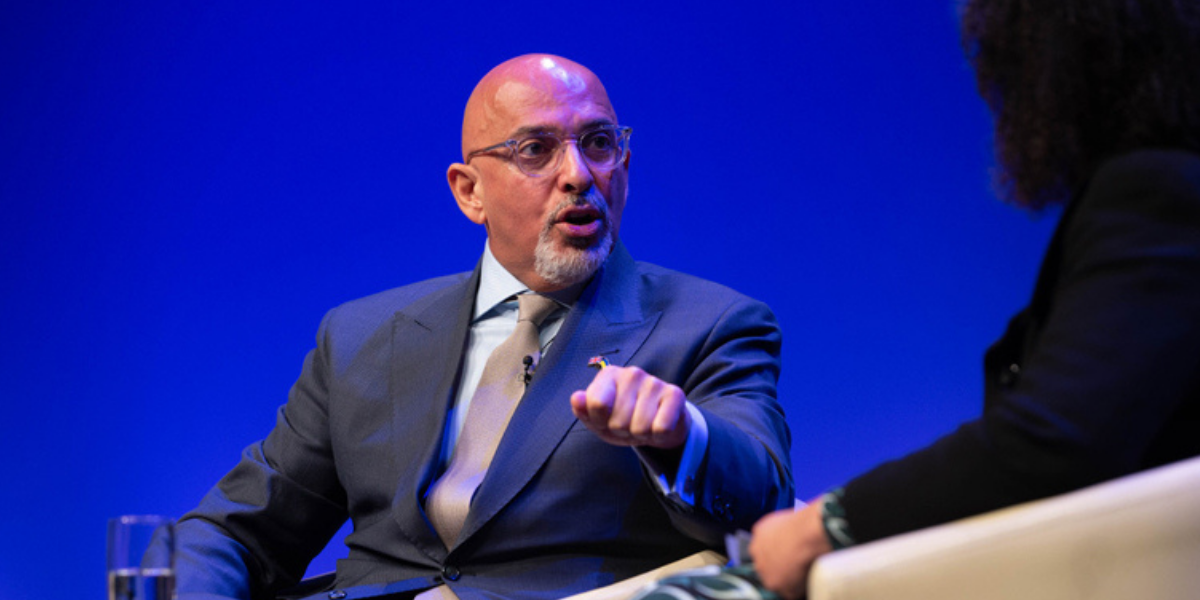 A top Tory has warned that if ministers impose a windfall tax on oil and gas companies, pensions are set to plunge.

As Tory divisions over the ideas grew, Education Secretary Nadhim Zahawi acknowledged there was no painless approach to fix the cost-of-living challenge.

According to reports, the Chancellor is considering charging corporations different fees depending on how much they invest in UK energy networks.

Mr Zahawi said yesterday that ministers were reviewing all alternatives, but that there were drawbacks to imposing extra taxes.

He told Sky: “If you apply a windfall tax, firms will have to reduce or take away their dividend.

“Who receives the dividend? Pensioners through their pension funds.”

He said: “These are extraordinary times, and the arguments against it at are very weak.”

The row erupted amid predictions that energy bills could climb by up to £1,000 to £3,000 this winter.

Labour has often asked for a windfall tax to assist individuals who are struggling financially.

However, the Treasury accused Keir Starmer’s party of having a £90 billion budget deficit yesterday night.

Chief Secretary to the Treasury Simon Clarke said: “This new dossier shows how the Labour Party would wreak havoc on the economy.

“This is the same old Labour.”

But Labour hit back, saying: “We have set out how all of our policies will be paid for.”