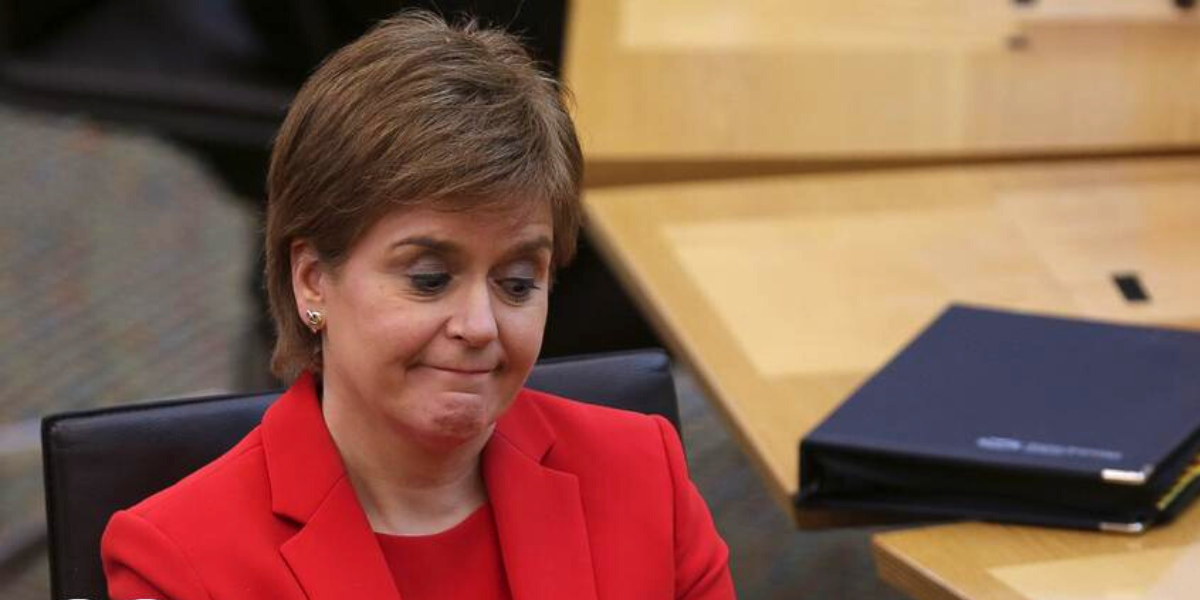 Nicola Sturgeon told an Edinburgh audience that, despite the long-running campaign for Scottish independence, she still considers herself British.

The SNP leader hopes to force a second referendum on Scottish independence, despite the fact that both Liz Truss and Rishi Sunak have stated that now is not the time for indyref2.

The Scottish Government hopes to defy Westminster by asking the Supreme Court to rule on the legality of the Scottish Parliament legislating for an advisory referendum next year.

Despite her campaigning, Ms Sturgeon insists that she is still British.

“So, this might surprise people, but do you know I consider myself British as well as Scottish,” she said at the Fringe’s ‘In Conversation with Nicola Sturgeon.’

“British is an identity that comes from being part of the British Isles.

“Identity is a complex thing. Many people who live in Scotland, are as Scottish as I am, but will have a very proud Pakistani or Indian or African identity.”

RELATED ARTICLE
Beast from the East Returns: Heavy Warning as UK Expected to be Covered with Deep Snow on THESE Dates