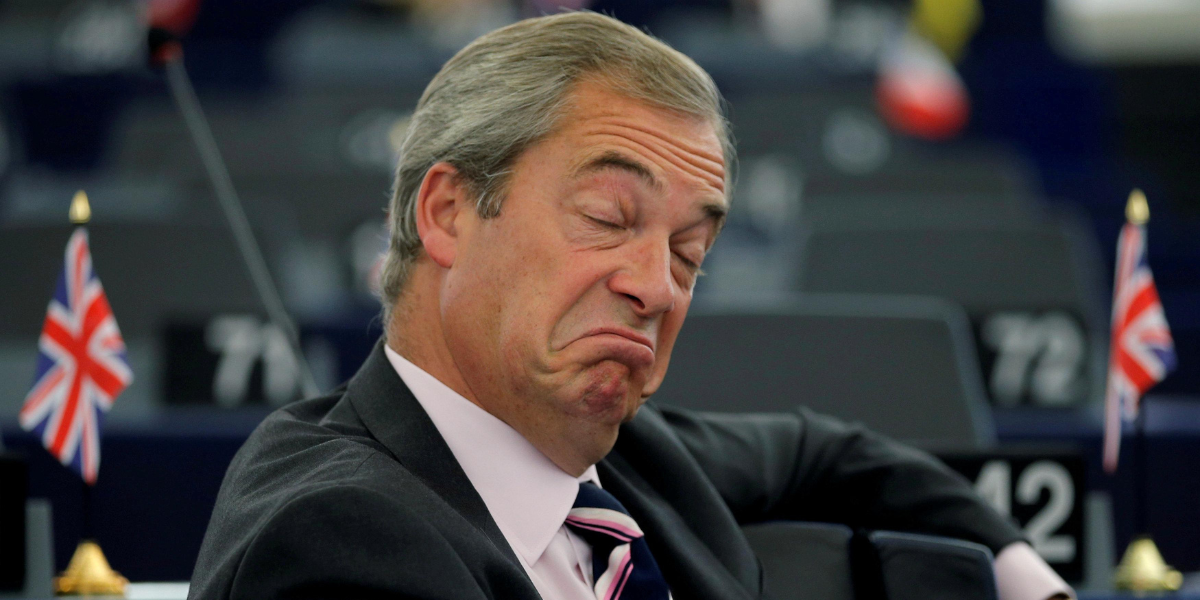 Ex-Brexit Party insiders have warned that if Nigel Farage returns to frontline politics and leads a ‘UKIP-style’ populist party, he could become the “ultimate headache” for Rishi Sunak’s Tories.

However, since joining GB News as an evening presenter, the former UKIP leader has hinted at a possible return.

Mr Farage told viewers in Boris Johnson’s Uxbridge & South Ruislip constituency last month: “If it was proportional representation, I’d do it without hesitation.”

“As it is, it needs a lot of thought but I haven’t given up.”

It has been suggested that a Farage-led party focused on the cost of living, taxes, immigration, and Brexit could gain significant traction among Leave voters.

Some former UKIP and Brexit Party allies have said Mr Farage could cause problems for Mr Sunak and the Prime Minister’s Conservative colleagues if he decides to return to politics.

“We now live in an era of personality politics,” ex-Brexit Party MEP Alex Phillips said, “and when it comes to the biggest personality in UK politics, that person, without doubt, is Nigel Farage.”

“Given Boris Johnson is no longer leader of the Conservative Party, if Nigel did decide to re-enter the frame, I am sure he would actually give a party like Reform UK a lot of momentum.”

“Nigel Farage would be the only person, at this point, who would be the ultimate headache for the Conservatives as their arch-nemesis when they’re haemorrhaging support.”