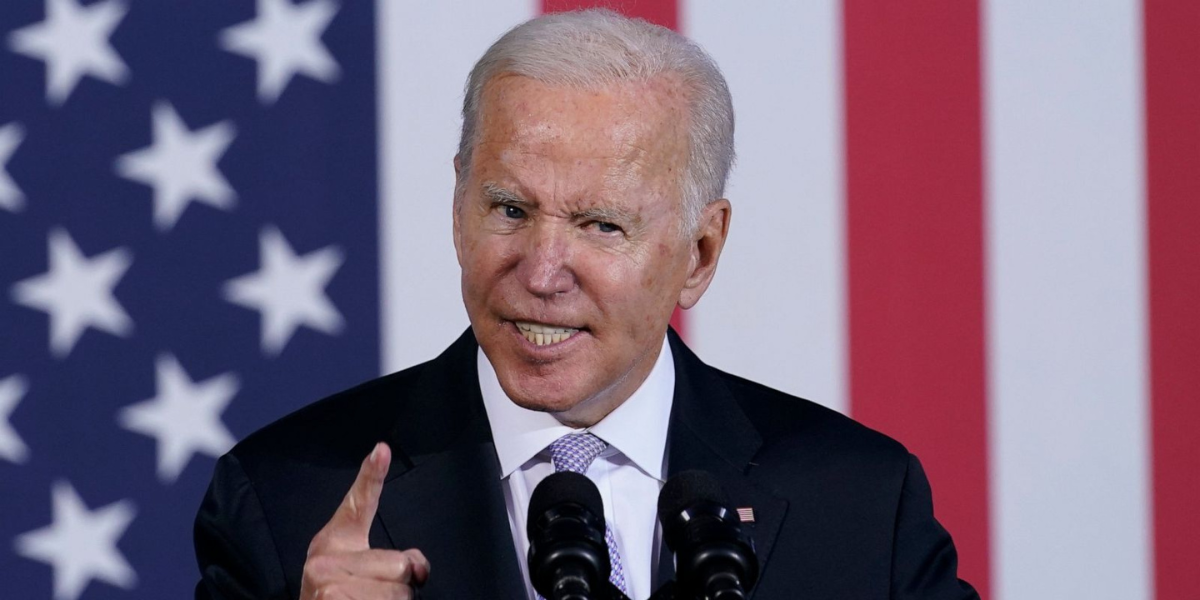 The UK government has clarified its position on VIP transportation for Queen Elizabeth II’s funeral after a leaked document claimed world leaders would be bussed to London to avoid traffic congestion.

An official spokesman for the UK government has reportedly clarified that Joe Biden will not be forced to take the bus to Queen Elizabeth II’s funeral next Monday.

This contradicts allegedly leaked event guidance made public on Sunday, which stated that foreign dignitaries visiting the UK will be prohibited from using helicopters and private cars to attend the funeral service, with the use of private and government jets explicitly discouraged by British authorities.

It is also unclear whether other foreign figures, many of whom are of significant international importance, such as Japan’s Emperor Naruhito, European Commission President Ursula von der Leyen, Brazilian President Jair Bolsonaro, and French President Emmanuel Macron, will follow the UK’s orders.

Important figures such as Indian Prime Minister Narendra Modi and Chinese President Xi Jinping may also attend, though neither world leader has made their intentions clear as of this writing.

For Joe Biden at least, a refusal to take the ‘Beast’ limousine would be a shot to his ostensible commitment both to green agenda activism as well as further investment into public transport, even if it is against U.S. Secret Service rules on moving the President.