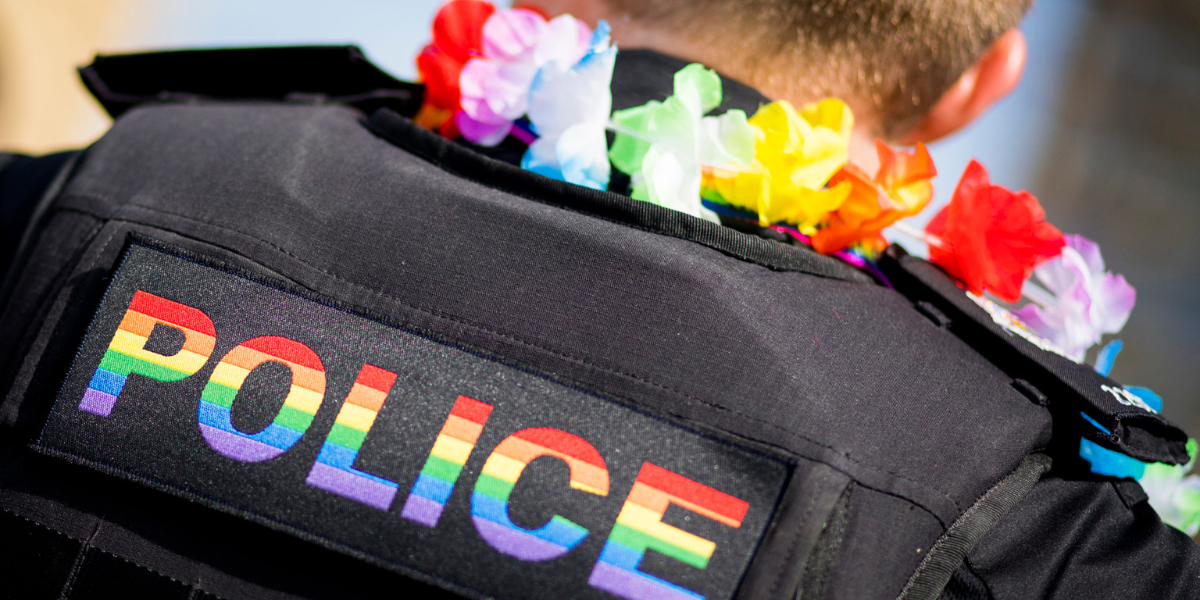 A senior officer in London’s police force has pleaded with the UK public not to take the fight against climate-change deniers into their own hands.

Matt Twist, an Assistant Commissioner with the Metropolitan Police in London, has pleaded with UK citizens to leave combating extremist protesters to law enforcement.

This comes as Britons across the country lose patience with green agenda militants such as the extremist direct-action organisation Just Stop Oil, with highly disruptive protests organised by the radical faction now frequently met with angry UK citizens and patriots.

Twist went on to say that the force “completely understand[s]” the British public’s frustrations, acknowledging the harm that the protests, which frequently involve blocking busy roads and highways and vandalising works of art, were causing to individuals and small businesses.

However, while the Met boss claimed that his force was taking significant steps to prevent climate protesters from bringing London to a halt, it appears that law enforcement in the city has consistently been on the back foot when dealing with green radicals.

Protests have seemed to have tested many Britons’ patience, with videos of commuters ripping banners from protesters’ hands and dragging them off the road becoming more common by the day.

Crime in England and Wales has reached an all-time high, while the proportion of crime solved by their increasingly enlightened police forces has fallen to an all-time low.

According to The Telegraph, 6.5 million offences were recorded in the two Home Nations of the United Kingdom — Scotland and Northern Ireland keep their own statistics — with only 5.4% of them resulting in a charge in the year to June.

“People were promised more police officers, they voted for more police, they pay for more police, and yet they don’t see or feel any benefit,” said Rory Geoghegan, a former cop who was Boris Johnson’s special adviser on criminal justice when he was Prime Minister.