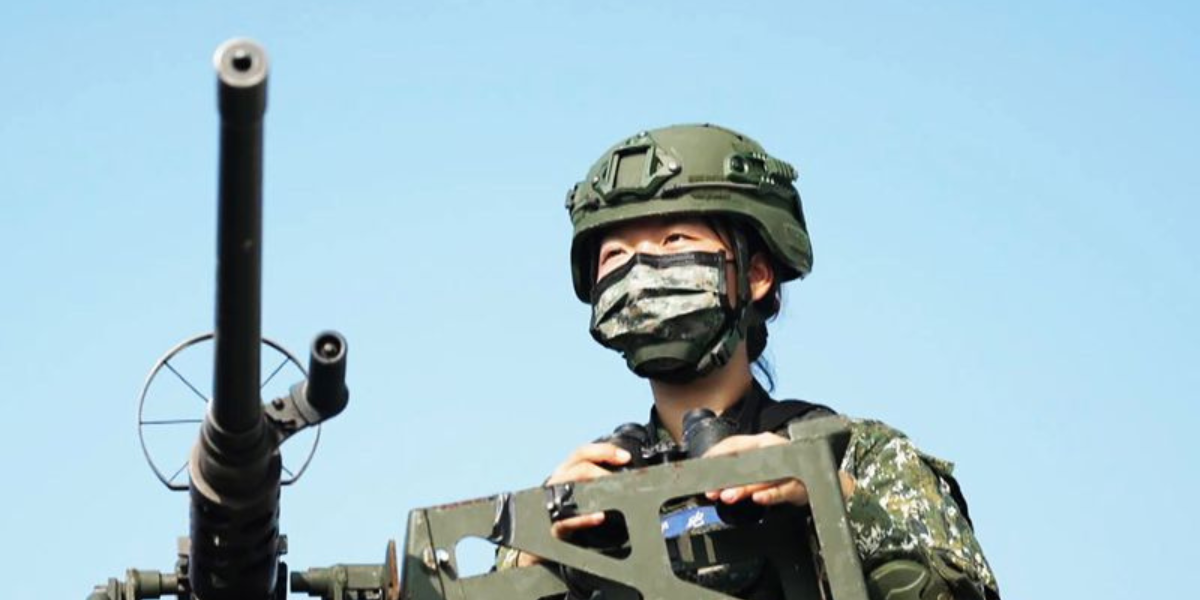 According to a report, an investigation into whether Communist China is paying former Royal Air Force (RAF) airmen large sums of money to train their military in how to down western warplanes has expanded to include the Army and Navy.

The UK Ministry of Defence has issued an official threat alert based on the belief that China is recruiting combat pilots from the British military to train its own.

The Chinese Communist Party, in particular, is thought to be recruiting veterans in the hopes of learning how to best combat the various aircraft used by Western powers, including the United Kingdom and the United States.

While this story is only now becoming public, there have already been developments, with the investigation allegedly spreading from the RAF in Britain to the other British armed services.

According to The Times, it is “naive” to believe that efforts to recruit British pilots to teach China how to fight Western warplanes would not naturally be expanded to soldiers and sailors.

According to a BBC report, 30 former UK military pilots are already actively training members of China’s People’s Liberation Army for this purpose, with at least some of the men involved being well compensated for their services.

The Ministry of Defence claimed that China is offering ex-pilots willing to work for them packages worth up to $270,000, describing money as a “strong motivator” for those involved in the Chinese training programme.

It is alleged that China used a South African flying school, the Test Flying Academy of South Africa, as an intermediary to recruit ex-military pilots rather than recruiting them directly, implying that those involved were unaware of what they were getting themselves into.