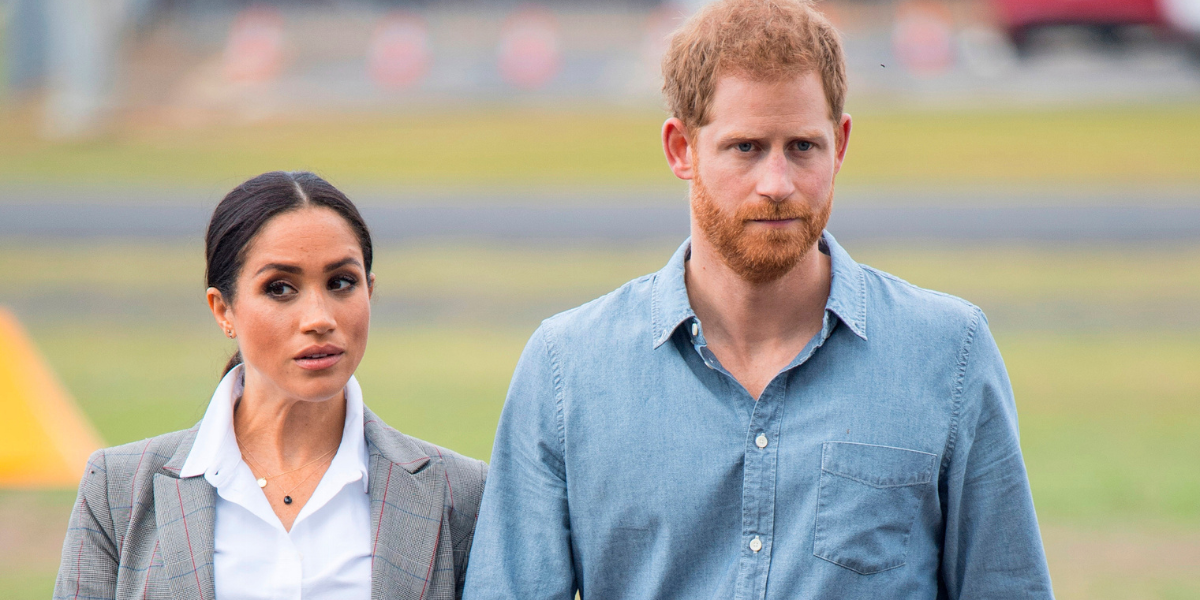 According to an immigration expert, Prince Harry has put his U.S. visa “at risk” by admitting to drug abuse in both his home country and California.

In his ghost-written memoir Spare, Prince Harry admits to abusing illegal drugs from the age of 17.

These admissions included stories of not only doing lines of cocaine at the prestigious Eton College boarding school and smoking cannabis both there and as a much older and ostensibly responsible adult at the royal residence of Kensington Palace, but also hallucinating on magic mushrooms at a Courtney Cox-hosted party in California in 2016.

“Beside the toilet was a round silver bin, the kind with a foot pedal to open the lid. I stared at the bin. It stared back. Then it became . . . a head. I stepped on the pedal and the head opened its mouth. A huge open grin. I laughed, turned away, took a p***,” Harry recalled, in the classless fashion typical of the memoir.

“Now the loo [toilet] became a head too. The bowl was its gaping maw, the hinges of the seat were its piercing silver eyes. It said, ‘Aaah’,” he added.

Harry’s embarrassing revelations may have jeopardised not only his reputation, but also his U.S. visa and, by extension, his new celebrity lifestyle in Montecito, California, according to an immigration expert.

“He would have been asked [about drug abuse when applying for his visa],” said Professor Alberto Benítez, who heads George Washington University’s Immigration Clinic, in comments to The Telegraph.

“If he was truthful in his answers, he should have been denied,” the professor claimed.

If the prince was not truthful, he went on, “[o]ne of the repercussions, whatever visa he has, is that it would be revoked, or he’ll be subject to being revoked because he lied in the application process.”

Moreover, another immigration lawyer consulted by The Telegraph, Chrissie Fernandez, said that while “if Prince Harry ever possessed any illicit substances, even if he was not arrested, he would have been required to disclose that,” it was “unlikely that his case would be reopened if immigration authorities were to hear that he previously, years ago, used drugs”.