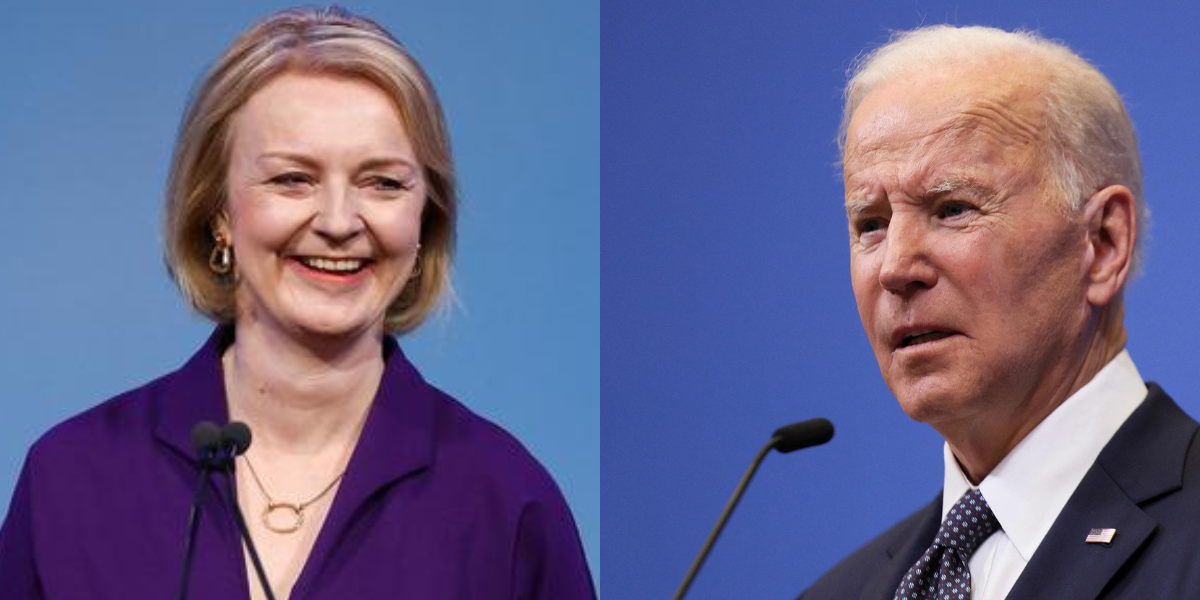 In a break from tradition, Liz made Ukraine’s Volodymyr Zelensky her first call to an international leader as Prime Minister.

The new resident of No. 10 kept her promise to scrap the traditional diplomatic protocol of a UK Prime Minister’s first phone call to the White House.

During the Tory leadership campaign, Ms Truss repeatedly stated that she would contact Kyiv before contacting any other country in order to renew Britain’s support for the democratic European country in the face of Russian aggression.

The newly appointed Prime Minister made the symbolic gesture to reassure Ukraine’s President of her determination to stand up to Moscow.

President Zelensky expressed his concern about Boris Johnson’s departure and his fears of a drop in UK support.

He expressed his worry about Mr Johnson’s resignation, describing him as a “true friend” and a “hero.”

Ms Truss used the call to emphasise the UK’s “unwavering support” for his country’s freedom and democracy.

Ms Truss broke with tradition by making her second phone call to an international leader, US President Joe Biden.

“The Prime Minister and President Biden reflected on the enduring strength of the Special Relationship. They agreed that the partnership between our countries, fortified by our shared values, has been crucial for defending and advancing freedom and democracy in the world,” a Downing Street spokeswoman said.

“They agreed to build on those links, including by furthering our deep defence alliance through NATO and AUKUS.

“I look forward to deepening the special relationship between our countries and working in close cooperation on global challenges, including continued support for Ukraine as it defends itself against Russian aggression.”