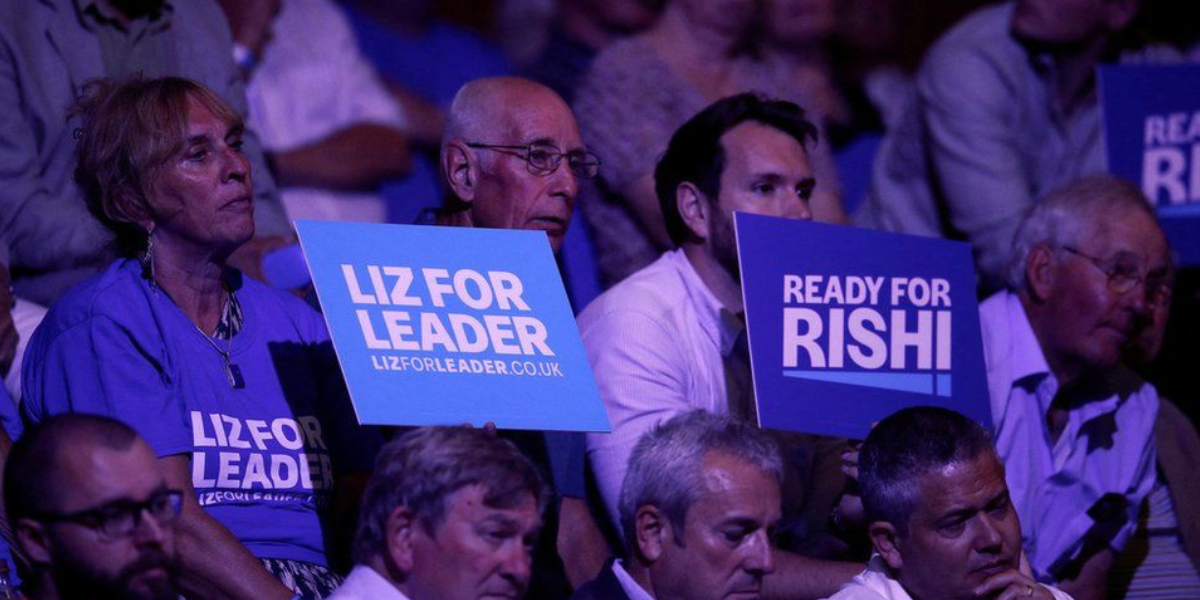 Tory leaders have postponed the distribution of ballot papers for the leadership election due to concerns about hacking.

Following advice from the National Cyber Security Centre – part of the eavesdropping post GCHQ – that hackers could change members’ votes, the party overhauled the system for electing Boris Johnson’s successor.

Activists could vote but change their minds while the ballot was still open, according to the original process.

However, a unique code will now be provided, allowing only one, unchangeable vote.

The ballots were supposed to be sent out on Monday of this week, but they could now arrive as late as next Thursday.

“Defending UK democratic and electoral processes is a priority for the NCSC, and we work closely with all parliamentary political parties, local authorities, and MPs to provide cyber security guidance and support,” an NCSC spokesman said.

Concerns were raised about the voting process’s vulnerability.

Russia has previously been accused of interfering in overseas elections, including the 2016 Brexit referendum, the 2016 US Presidential election, and the 2019 UK general election.

Former party treasurer Lord Cruddas of Shoreditch, who has been campaigning to keep Mr Johnson in No 10, has suggested that the leadership election be postponed due to cyber security concerns.

“There will be no need for a leadership campaign and no more cyber security threats if members vote to keep Boris,” he said.

The Foreign Secretary was forced to abandon plans to cut public sector workers’ pay based on where they live.