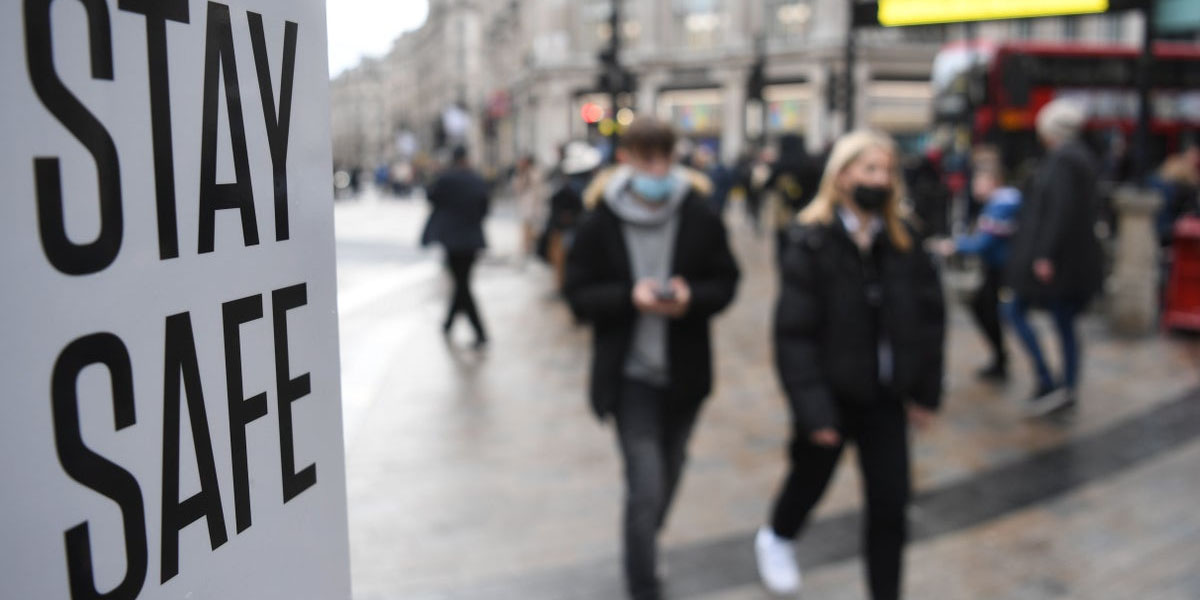 Professor Roger Kirby, president of the Royal Society of Medicine, said he believes the public would not tolerate another lockdown.

However, he conceded that some additional restrictions may be needed if hospitalisations and deaths rise significantly due to the current surge, warning ‘We are not out of the pandemic yet and must not risk becoming complacent.’

Doctors are concerned about a new wave triggered by social mixing and the rise of a more transmissible variant of Omicron called BA.2.

Cases among the elderly are at the highest level recorded during the pandemic, with one in 29 people over 70 in England infected.

Hospitalisation rates are also rising, with about 1,900 COVID admissions per day across the UK which is 50 per cent higher than a month ago. Although roughly half are incidental where a patient has been admitted for another condition.