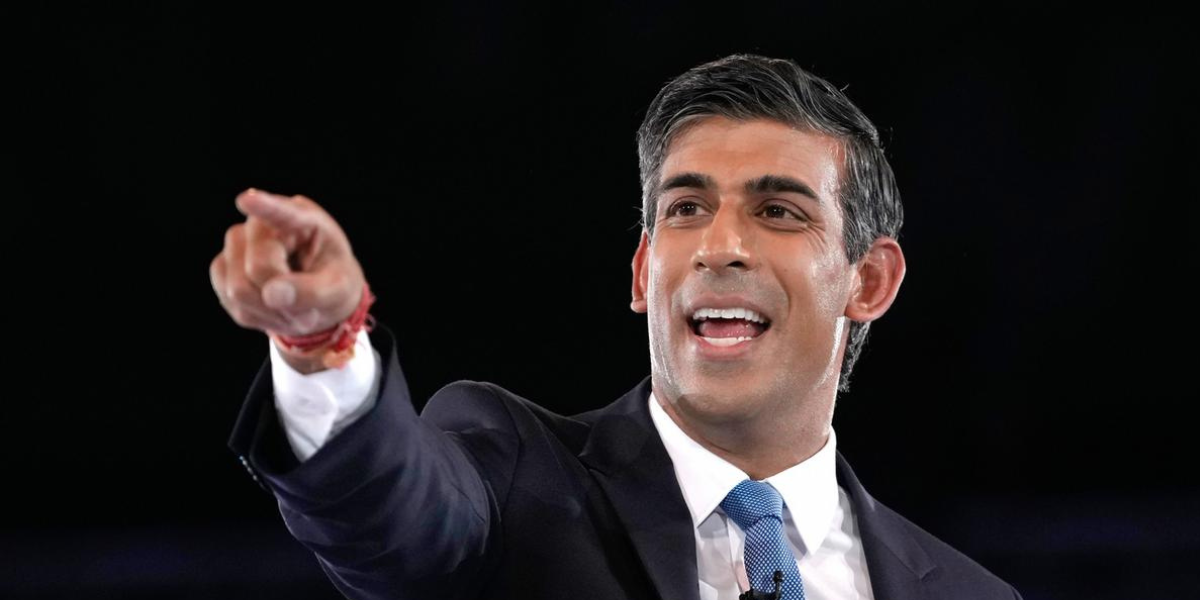 On his first day as Prime Minister, Rishi Sunak left his hapless predecessor’s top ministers in place in order to keep his warring party on his side.

Mr Sunak promised in a speech outside No10 after his visit to the Palace to see the King, “This government will have integrity, professionalism, and accountability at every level.”

But, within hours, he had reinstated Suella Braverman as Home Secretary, a politician who stepped down just six days before by then-Prime Minister Liz Truss for a security breach that was thought to have violated the ministerial code.

Twelve years of Tory rule have brought the country to its knees, with millions facing a cost-of-living crisis as inflation exceeds 10%, mortgage and energy bills skyrocket, and pay stagnates.

However, Jeremy Hunt, who remains Chancellor, is expected to reintroduce austerity in his Halloween Budget on Monday, when he is expected to target benefits and pensions while cutting public services such as health and education.

And, as the climate emergency sparks nationwide protests against fossil fuel extraction, Therese Coffey, who was accused last week of attempting to prevent Tory MPs from voting to reinstate a fracking ban, is now Environment Secretary.

Former banker Mr Sunak addressed the nation from outside No. 10, admitting the country was in a “deep economic crisis.”

Sterling rose to its highest level since before Ms Truss’ disastrous September 23 mini-Budget.

The pound rose 1.9% to 1.149 against the US dollar after falling to an all time low of 1.032 following Ms Truss’s tax-cutting financial statement.

Mr Sunak, 42, set off to meet the King and become Britain’s first non-white PM and the youngest for 200 years. Addressing the cameras outside No10 later, he tore into Ms Truss’s record.

He said: “Some mistakes were made, not born of ill-will or bad intention – quite the opposite, in fact – but mistakes, nonetheless. I have been elected as leader of my party and your Prime Minister, in part, to fix them.”

Vowing to place “economic stability and confidence at the heart of this Government’s agenda”, he warned: “The aftermath of Covid still lingers. Putin’s war in Ukraine has destabilised energy markets and supply chains the world over.”

He then headed to Parliament to begin a cull of Cabinet ministers, all of whom were allowed to resign after being told their services were no longer needed.

Attempting to bring the Tories back together after a bruising summer that has left them 30 points behind Labour in some polls, he opted to retain ministers loyal to Boris Johnson who were appointed by Ms Truss.

Michael Gove, a Cabinet veteran, returns as Levelling Up Secretary almost three and a half months after being fired by Boris Johnson.

Sir Gavin Williamson, who has been fired twice before, is now a Minister without Portfolio.

Ms Braverman’s return as Home Secretary was confirmed by No10 less than a week after she was forced to resign.

She was charged with violating the ministerial code when she sent a confidential government document to an MP from her personal email using a private phone.

Last year, he was demoted as Foreign Secretary after vacationing in Crete while the Taliban rampaged across Afghanistan, retaking Kabul.

Nadhim Zahawi, who backed Mr Johnson’s leadership bid in a newspaper article on Sunday night – a minute before the former PM dropped out – is named party chairman.