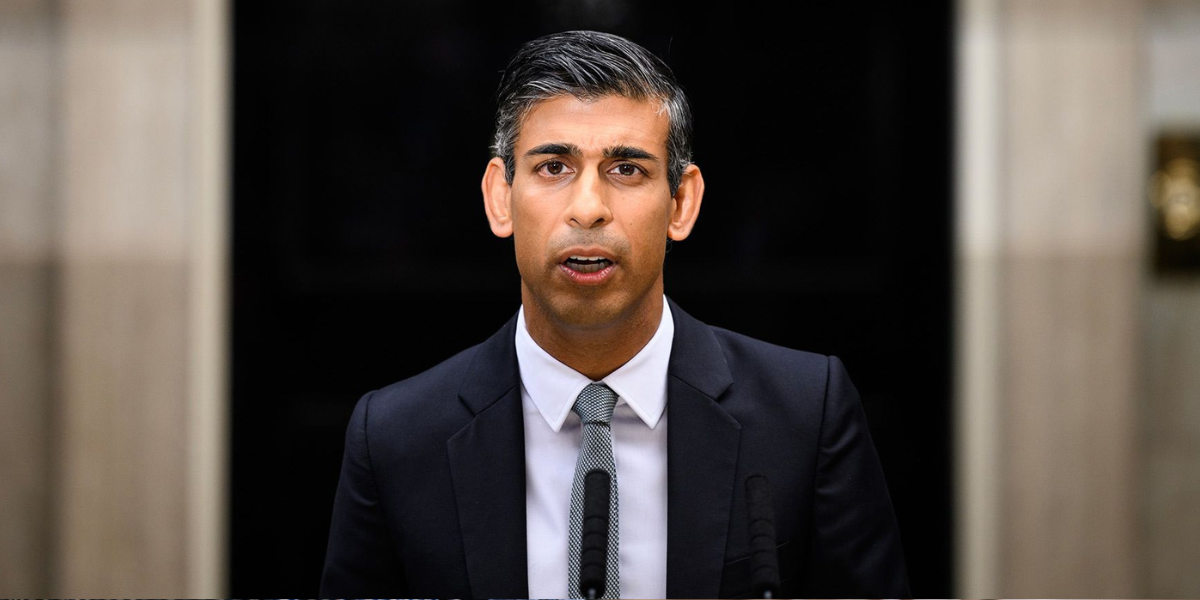 In his first major speech of 2023, Prime Minister Rishi Sunak outlined his five priorities, including a pledge to end strike action across the United Kingdom.

Mr Sunak outlined his plans for the next general election, which is scheduled for 2024, including halving inflation, growing the economy, reducing NHS wait times, reducing debt, and banning small boats.

The Prime Minister says he will work “night and day” to change the UK as he sets out to work on the “people’s priorities”.

Mr Sunak has called for a “reasonable dialogue” with unions after weeks of chaos caused by strike action across the country.

He said: “We hugely value public sector workers like nurses, they do incredibly important work and that’s why we want a reasonable dialogue with the unions about what’s responsible and fair for our country.

“And in the coming days we will update you with the Government’s next steps.”

Mr Sunak claims that the Government is taking “urgent action” to reduce NHS waiting times as part of his five-part proposal.

Plans call for 7,000 more hospital beds, increased home care, and new funding to discharge people in social care into the community to free up beds.

Throughout his speech, the Prime Minister also mentioned passing new laws to stop small boats, but he did not elaborate on the Government’s plans.

Mr Sunak also mentioned the importance of improving numeracy, promising to make it a priority in the UK education system.

The Prime Minister concluded his speech by stating that the vision he outlined may not be realised in this Parliament.

In his final words he said: “I guarantee that your priorities will be my priorities. I pledge that I will be honest about the challenges we face. And I will take the tough but necessary decisions to ensure our great country achieves its enormous potential.

“I will only promise what I can deliver, and I will deliver what I promise.”