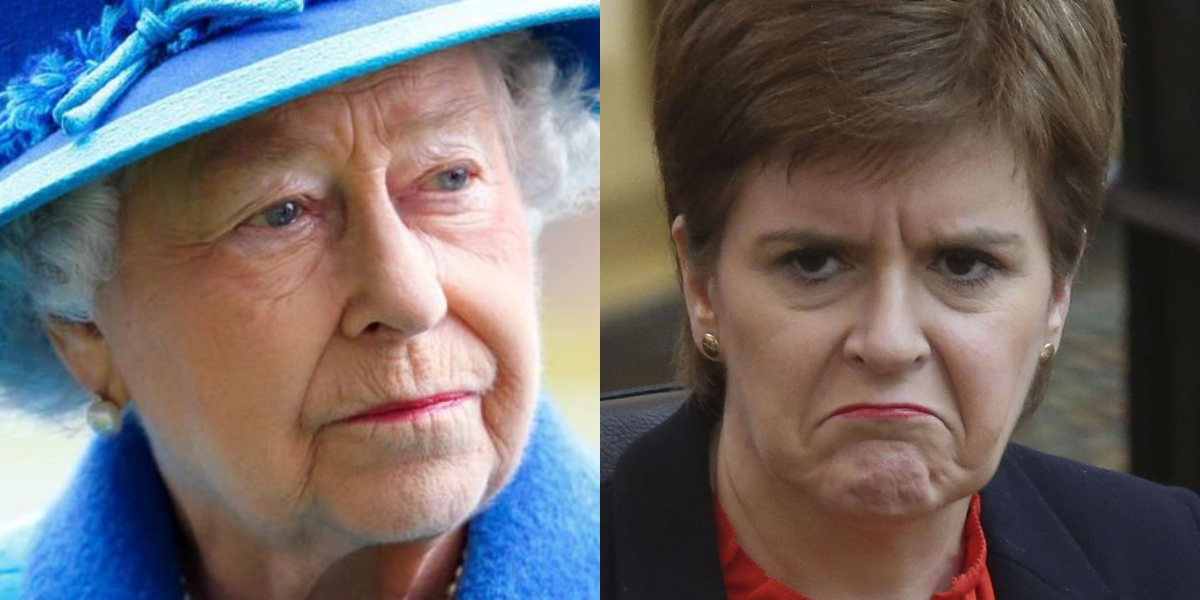 The Scottish government requested 52 revisions to the book’s draft text, according to official correspondence, only to distance itself from the endeavour. The book was intended as a present for kids across the UK.

The UK government and publisher DK Books were informed by Ms Sturgeon’s representatives that “the Scottish government is not content to be mentioned at all in the preparation or production of this book.”

All primary school children in England from year six to reception automatically received a copy of Queen Elizabeth: A Platinum Jubilee Celebration, but Scottish schools were required to opt-in online if they wanted some for their students,

However, the Scottish government’s curriculum and qualifications division objected to the book using the title Queen Elizabeth II because “she is not the second Queen Elizabeth here,” according to the emails.

They also objected to the description of Queen Elizabeth’s death in 2002 as a “tragedy,” saying it “reads a little tabloid when describing the death of (a) very old lady.”

Because Brexit is “highly divisive,” it should be removed from a timeline of the most significant events that have occurred during the Queen’s reign, Sturgeon’s side said.

They also argued that England’s 1966 World Cup victory was “an event that doesn’t seem to merit this level of exposure – and it’s not that relevant in the non-England parts of the UK.”

Among the many suggestions made by SNP government officials was the removal of a London tour featuring Buckingham Palace “because it is too anglo-centric.”

“The request to remove mention of England’s 1966 World Cup victory appears ridiculous and petty. For the sake of the Queen, you’d think the nationalists could take a day off from their bitter and obsessive agenda.”