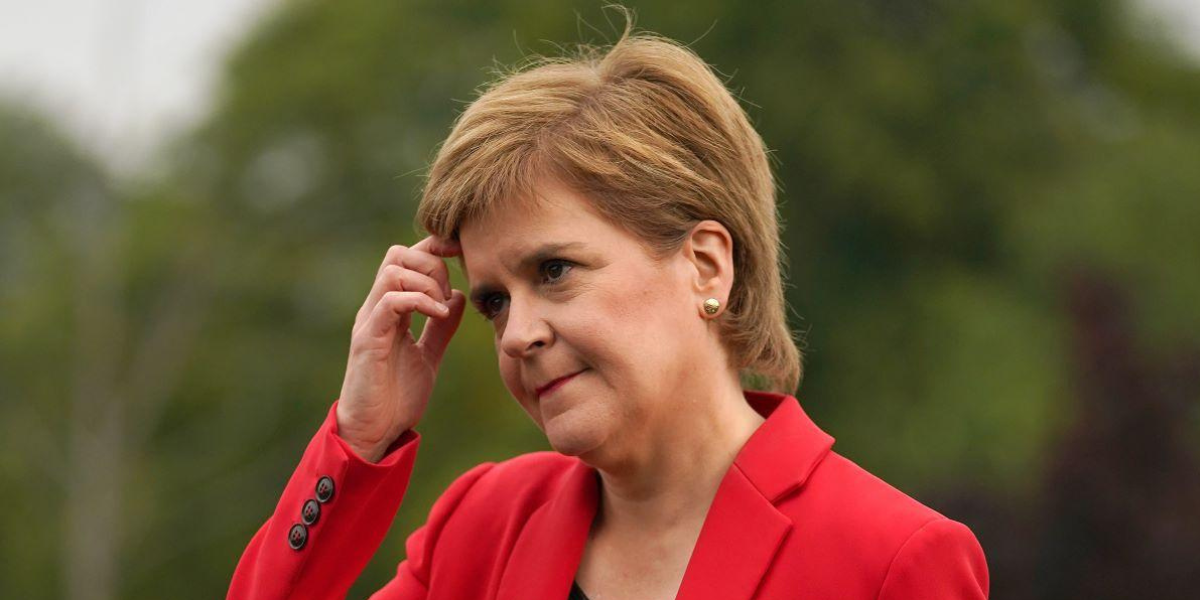 As her Ukraine Super Sponsor scheme breaks down, Nicola Sturgeon is considering approaching the British Army for help and leasing a second cruise ship to host Ukrainian migrants.

Concerned that Ukrainians fleeing the Russian invasion will arrive in Scotland without anywhere to go, the SNP-led Government has examined whether it needs to formally ask the UK Government for “targeted military assistance.”

A Military Aid to Civil Authorities (MACA)  is an official military request that enables the devolved government to ask for assistance from the armed forces when it is most required.

Each week, some 1,200 Ukrainian refugees arrive in Scotland, but the government is already having trouble finding places to put them up.

Numerous refugees are being loaded into the MS Victoria cruise liner, which is anchored in Edinburgh’s Leith neighbourhood among hotels from all around Scotland.

The Scottish Government is currently considering to lease a second cruise ship, which would be based on the River Clyde, which passes through Glasgow, to relieve some of the demand on the available accommodations.

Although an official MACA request has not yet been submitted to the military, it is known that staff from the Scottish and UK governments have discussed it.

Only a few weeks have passed since the Scottish Government abruptly put the Ukraine Super Sponsor programme on hold with less than two days’ notice.

After prior requests for help with the Scottish Ambulance Service, the deployment of booster Covid-19 injections, and Storm Arwen in 2021, a request for military support would be the fourth in just 12 months.