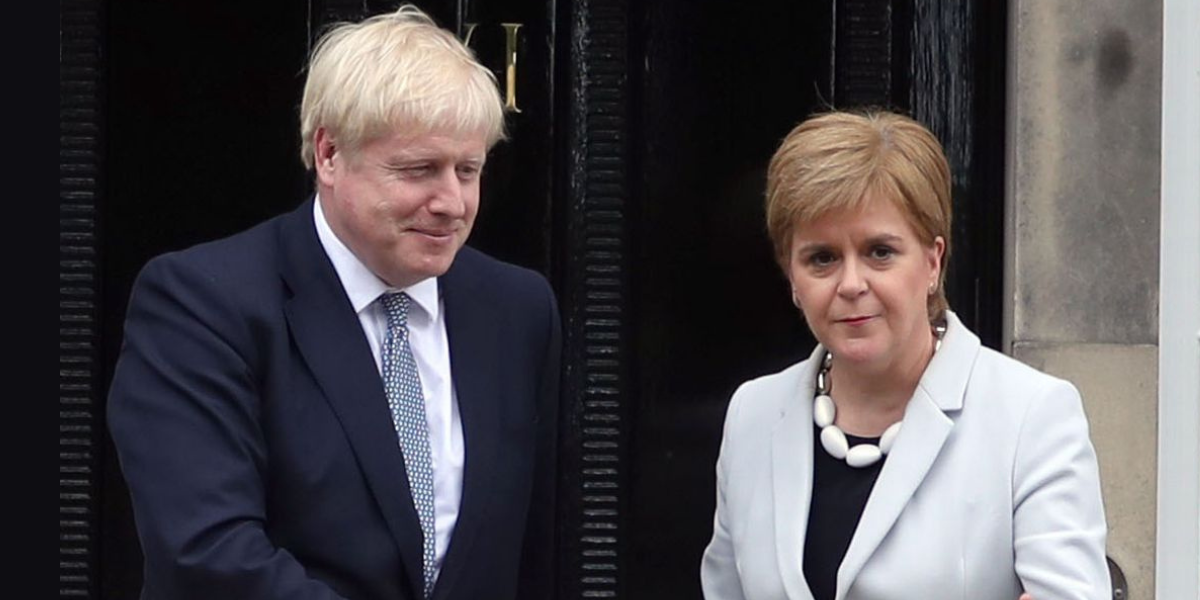 In a new letter pleading for assistance with the cost of living crisis, Nicola Sturgeon has requested an immediate meeting with Boris Johnson.

She stated that there was a “need for immediate action to assist households facing an escalating cost of living crisis.” Taxation, health care, and the economy are all devolved to Holyrood.

Ms Sturgeon, however, acknowledged that the problem was too large for Scotland to solve on its own and urged Mr Johnson to convene a meeting of the Four Nations’ Heads of Government Council as soon as this week.

As she asked the Prime Minister to intervene, the Scottish First Minister stated that the Scottish Government “cannot respond on the scale required without action by your Government.”

“While we will continue to take all actions available to us within devolved responsibilities and budgets – the Scottish Government is investing nearly £3 billion this year in a range of measures to help address the cost of living pressures,” she wrote, “it is a statement of fact that many of the levers that would make the most difference lie with the UK Government.”

Sturgeon mentioned that it is also true that only the UK Government has access to and can make available the necessary resources.

“Therefore, actions by devolved governments alone – though important – will not be enough to meet the unprecedented challenges we face.

Her letter was sent today, following the Bank of England’s announcement last week that inflation could rise above 13% in October, while another projection found that the annual energy price cap could rise to £3,358 in October, and could reach £3,615 in January.

The SNP leader has joined calls from Labour and the Liberal Democrats for Mr Johnson to act quickly.

Downing Street has ruled out any major new economic packages being announced this month, stating that it is up to his successor to do so.

“By convention, it is not for this Prime Minister to make major fiscal interventions during this period,” said the Prime Minister’s official spokesman.

“It’ll be for the next Prime Minister.”