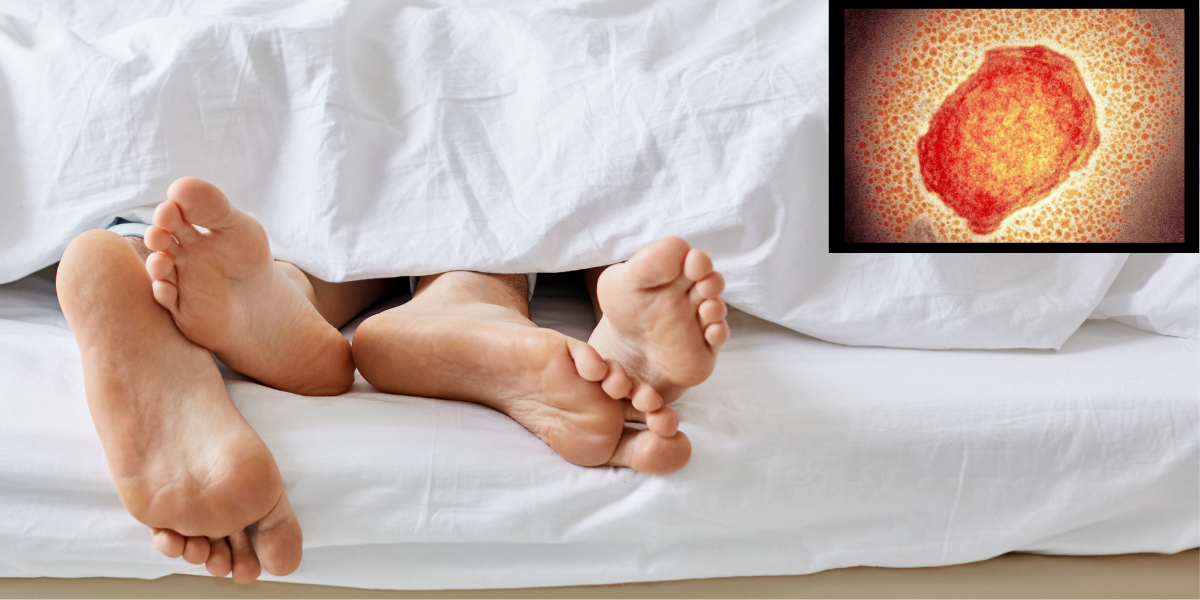 In order to slow the spread of monkeypox, British officials have advised those infected to refrain from having sex.

Those experiencing symptoms of the monkeypox virus should avoid having sex with other people, according to government experts.

The warning comes as officials confirm 71 new cases of the rare disease in the United Kingdom on Monday, with the current outbreak disproportionately affecting the country’s “MSM” population, which stands for “men who have sex with men.”

Pregnant women and immunocompromised people have also been advised to avoid caring for someone with the disease if at all possible, with the WHO warning that the disease can result in “congenital monkeypox” or stillbirths.

In total, 172 cases of the disease, which is already endemic in several African countries, have been confirmed in the UK, with the current outbreak thought to be the result of “risky sexual behaviour” among “gay and bisexual men at two raves held in Spain and Belgium.”

This has resulted in a mobilisation of resources aimed at informing homosexual men about the disease, with gay dating app Grindr going so far as to send out general warning messages about the outbreak to its European user base.

While there is currently no cure, most cases are mild and resolve themselves within 6 to 13 days, according to published expert advice.

However, because more severe cases are possible, some experts are concerned about the disease spreading to animals, such as household pets.

Some have even suggested that infected people’s pet hamsters, gerbils, and guinea pigs be isolated or killed, for fear that the virus will use the rodents to establish a permanent foothold in the northern hemisphere.