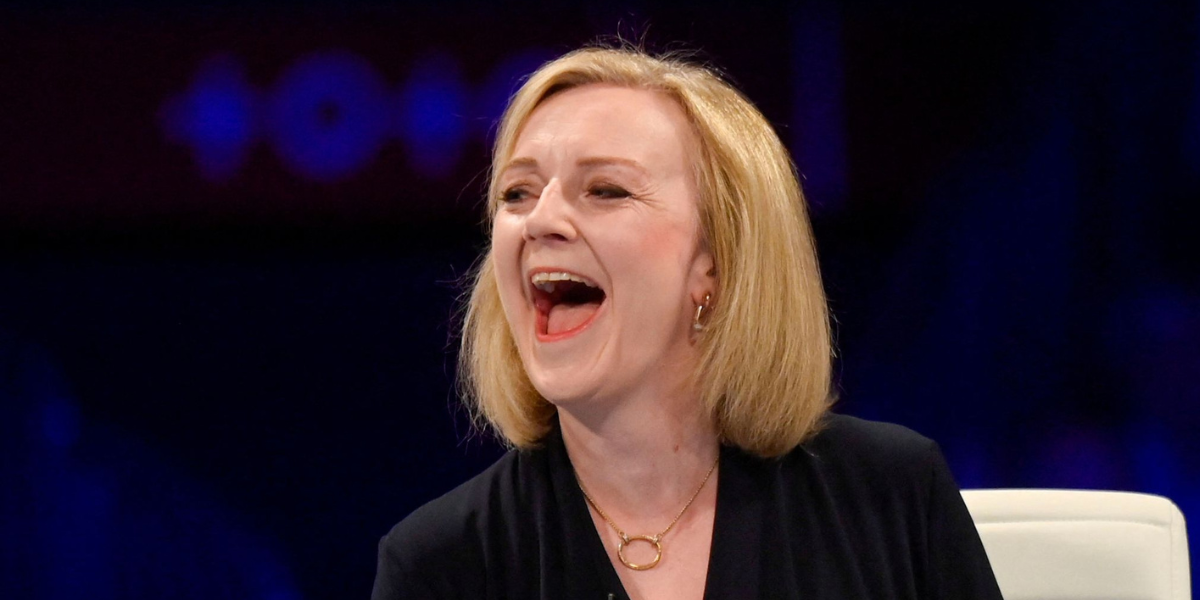 Ms Truss announced her decision to resign at a Downing Street lecture on Thursday afternoon, confirming that another leadership election will be held within the next week.

Despite having the shortest tenure of any British prime minister in history, Liz Truss can claim up to £115,000 from the taxpayer each year.

The money comes from the Public Duty Costs Allowance (PDCA), which was created to help former prime ministers who are still active in public life. Payments are made only “to meet the actual cost of continuing to fulfil public duties,” according to government policy.

The allowance was arranged following Margaret Thatcher’s resignation in 1990 and announced by her successor, John Major, in March of the following year.

Former prime ministers have claimed millions in office and secretarial costs since the scheme’s inception as a result of “their special position in public life.”

Following her resignation earlier today, Ms Truss will join the six other living former Prime Ministers who are eligible to claim money through the allowance scheme, potentially costing the taxpayer more than £800,000 in total.

In addition to this already substantial sum, claimants can also claim a pension allowance to contribute to their staff pension costs, which is capped at 10% of the PCDA.